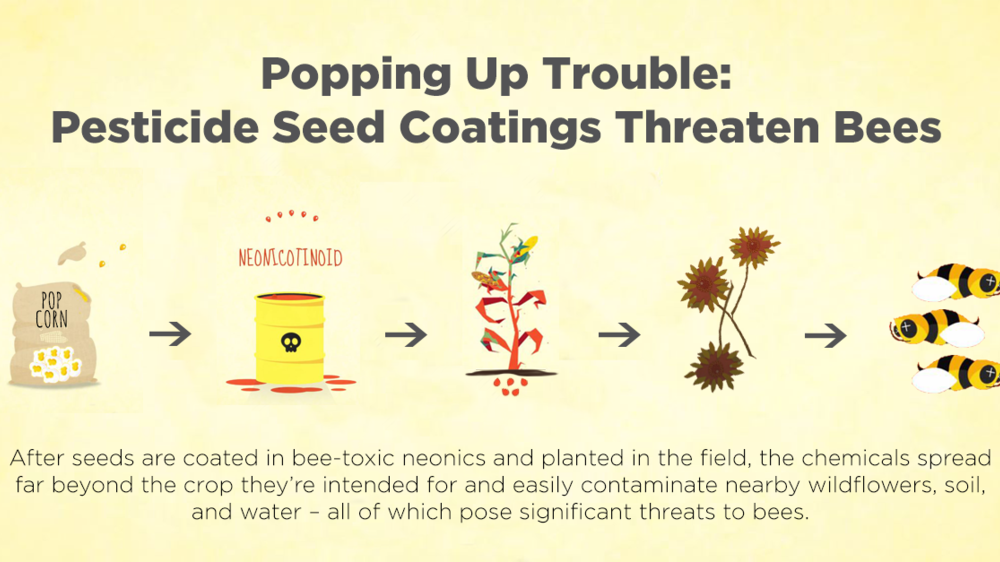 Why are you targeting Orville Redenbacher’s Popcorn?

The popcorn seed market is dominated by three major companies: ConAgra foods, Weaver Popcorn Company, and Ag Alumni Seed. Weaver Popcorn Company and ConAgra are unique in that they supply the seeds, contract the farmers, process the seeds, and produce the product. Together the two vertically integrated companies share roughly two-thirds of the popcorn crop in the United States and they both have expanding international markets. Orville Redenbacher’s is ConAgra’s top selling popcorn brand (they also own Jiffy Pop, Act II, and Fiddle Faddle) and it is also America’s most recognizable popcorn brand. Orville Redenbacher’s is sold in over 30 movie theater chains—including AMC theaters, the second largest movie theater chain in the country.

After two of the largest popcorn brands in the world—Pop Weaver and Pop Secret—committed to phasing out bee-toxic pesticides, we asked Orville Redenbacher’s to do the same. Furthermore, after numerous inquiries were sent and ignored, via letters, calls, faxes, and emails to ConAgra, regarding the company’s use of bee-toxic pesticides in their popcorn supply chain, we decided to target them publicly to use consumer pressure to demand more environmentally safe practices be used to protect bees and other pollinators. With a market share of 28%, ConAgra has the ability to not only become a leader in pollinator protection but to also influence its competitors in the popcorn seed market to do the same. It is our understanding, based on previous reporting on this issue, that Orville Redenbacher’s growers do use at least one type of neonic seed coating on their popcorn crop.

Why are seed coatings a problem for bees?

Bees are exposed to neonicotinoid residues from seed coatings in numerous ways: from dust during the planting of coated seeds; through pollen and nectar in plants grown from coated seeds; through contaminated surface water (puddles) in or near fields where coated seeds are grown; and in the soil itself (70% of native bees nest in the ground). Although neonic-coated seeds are sometimes planted prior to flowers being in bloom, research shows that only about 5-20% of the active chemical on the seed enters the plant, leaving the remaining 80-95% to enter the environment. There are dozens of peer-reviewed independent studies showing adverse impacts to bees from uses of seed coatings. For example, this study from Purdue University researchers.

But more than just bees are at risk. Neonicotinoids are extremely persistent and mobile. Depending on the soil conditions, neonicotinoid residues can last anywhere from several months to several years in the environment post-application. Neonicotinoids are also highly water soluble, meaning that they can be transported during storm conditions in runoff and through agricultural drainage, impacting both agricultural and aquatic ecosystems.

Is it true that the Environmental Protection Agency (EPA) does not regulate the use of seed coatings as a pesticide application? How is this possible?

The EPA has never regulated the actual planting of coated seeds as a pesticide application, despite their use on 150 million acres across the country annually. Approximately 95% of the land area in the United States that has been treated with neonicotinoid insecticides has been treated via planting these neonic-coated seeds. The agency has been exempting this type of pesticide application under the Federal Insecticide, Fungicide, Rodenticide Act’s (FIFRA) treated article exemption. This means that the EPA has allowed extensive use of neonics and widespread environmental contamination to occur without requiring the seeds’ registration under FIFRA, without mandatory and enforceable labels on the seed bags, and without adequate assessments of serious ongoing environmental harm (such as soil and water contamination). As a result, EPA’s actions (and inaction) have caused both acute honey bee kills and chronic effects leading to excess bee colony mortality, excess bird mortality, nationwide water and soil contamination, and other environmental and economic harms.

Popcorn is wind-pollinated, how does it affect bees?

It is true that corn is wind pollinated and does not require bee pollination. However, many beekeepers have observed and reported that when given limited choice in foraging areas—such as in areas of the Midwest where corn monocultures are common—bees have been known to visit corn fields and forage on corn pollen. So even though the corn plants don’t rely on bees, bees rely on pollen – and if corn is the only thing around, that’s unfortunately what they’ll settle for.

Furthermore, neonicotinoids contaminate large areas of a bee’s habitat – even if they’re used on crops that bees don’t pollinate. Studies show that when neonicotinoids are applied to corn seeds as a seed coating, only about 5% of the pesticide actually enters the corn plant and the remaining 95% enters the surrounding environment. Neonicotinoids are highly persistent, long lasting, and water soluble. While bees may not be required for corn pollination, they do live in surrounding environments and are often brought by beekeepers to neighboring fields. Neonics move easily from wherever they were applied thanks to runoff, drift, and soil leaching. Thus, neonics can contaminate nearby wildflowers and crops that do require bee pollination. It is for these reasons, and the fact that over 95% of corn seed is coated with neonicotinoids, that we are targeting the popcorn industry.

Are there human health concerns with neonicotinoid residues on food?

Although there is preliminary research surrounding mammalian toxicity and neonicotinoids, it is currently an understudied topic that requires further analysis. Retail campaigns like this will hopefully raise concern for this potentially harmful path of exposure and lead to more research and discussion about the current lack of monitoring.

If my popcorn is certified as non-gmo does that mean it wasn’t grown from neonicotinoid coated seeds?

No. All popcorn is non-gmo but this does not mean that it is not treated with pesticides. (While almost 90% of corn grown in the United States is genetically modified, there is currently no gmo popcorn variety on the market—whether labeled as such or not. Non-gmo labeling on microwave or pre-popped popcorn refers to the oils or other ingredients – not the popcorn itself). The only way to guarantee that a crop has not been treated with chemical pesticides—such as neonicotinoids—is to buy USDA certified organic or to know the farmer and the pest management practices of the farm.

What brands can I buy that don’t use neonics?

The best way to guarantee that you are eating popcorn not grown from neonicotinoid-coated seeds is to buy organic popcorn. You can also check out our Guide to Bee-Friendly Popcorn for brands to look for. 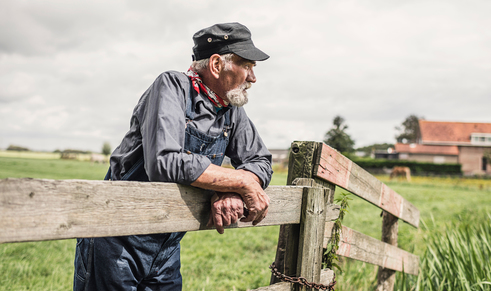 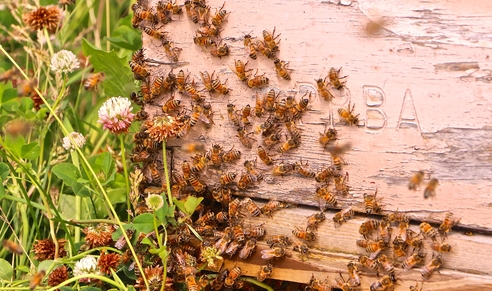