EPA Should Look North For Guidance on Neonicotinoids 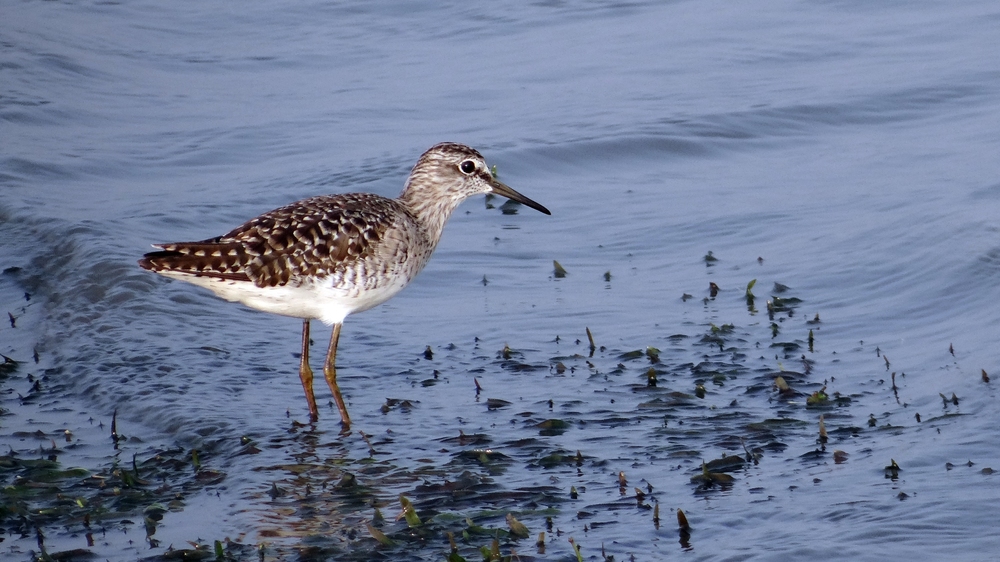 You’ve heard it before: bees are dying at alarming rates and research continues to point to a toxic class of insecticides (neonicotinoids) as a leading contributor to pollinator declines. Unfortunately, bees aren’t the only species jeopardized by the widespread use of neonicotinoids. Known for their water solubility and persistence, neonicotinoids are contaminating American waterways across the country and causing severe threats to aquatic ecosystems and, by extension, the country’s long-term environmental health and economic prosperity.

So where’s the Environmental Protection Agency (EPA)? Ignoring the clear risks highlighted in the growing body of peer-reviewed research, the EPA has yet to take concrete actions to reduce current contamination of water bodies and prevent future harms to these aquatic ecosystems. In fact, in their December 2016 aquatic risk assessment, the EPA finally acknowledged the alarming levels of contamination from one neonicotinoid chemical, imidacloprid, in waterways. However, while the agency proposed more conservative toxicity benchmarks for aquatic life (which are essentially unenforceable guidelines), they did nothing in the way of creating stronger protective regulations, restricting uses, or implementing comprehensive water quality monitoring.

Why is this so outrageous? For starters, in its own risk assessment, EPA scientists concluded, “It is evident, […] that concentrations of imidacloprid detected in streams, rivers, lakes, and drainage canals routinely exceed acute and chronic toxicity endpoints derived for freshwater invertebrates.”

In other words, the EPA recognizes that these chemicals are harming the foundation of aquatic ecosystems—the very species that are the primary food source for birds, fish, and amphibians, and are responsible for critical ecosystems functions. Still, despite a clear acknowledgment of risk, EPA has taken no action and instead has extended its own timeline for completing the neonicotinoid registration reviews until the winter of 2018/2019.

So where do we go from here? Perhaps EPA should follow the lead of our northern neighbors. In November 2016, Canada’s Pest Management Regulatory Agency (PMRA) released a re-evaluation of imidacloprid. Their review includes comprehensive data regarding the fate and transport of imidacloprid, as well as research and monitoring studies showing the vast contamination from this chemical across Canadian waterways. PMRA’s re-evaluation report concludes, “imidacloprid is being measured at levels that are harmful to aquatic insects” and “the continued high volume use of imidacloprid in agricultural areas is not sustainable.” In response to their findings, PMRA proposed a phase-out of all agricultural uses and a majority of outdoor uses of imidacloprid.

The actions of Canada’s PMRA are precisely the type of strong, effective actions desperately needed in the United States. CFS submitted comments in support of PMRA’s proposed phase-out, and we will continue to call on EPA to take quick, decisive actions to prevent against further contamination of our country’s water bodies.

In an effort to increase awareness about these issues and direct EPA’s attention to critical new science that’s emerging, CFS released a new report, Water Hazard 2.0: Continued Aquatic Contamination from Neonicotinoid Insecticides. The report again calls on EPA to take stronger actions to protect aquatic ecosystems from the continued, largely unnecessary, use of these toxic chemicals. The report cites an array of monitoring data including a 2016 United States Geological Survey (USGS) review of pesticide detections in streams across the Midwest, where imidacloprid was found in 98% of sites sampled at concentrations known to be harmful to aquatic invertebrates, as well as a 2017 USGS report that found neonicotinoids in 100 percent of samples taken from the University of Iowa tap water. The report also highlights key points from new research on the long term toxicity and unique threats to vulnerable species.

The science is clear—bee-killing neonicotinoid insecticides are causing more harm than good, and need to be restricted to prevent further contamination of our waterways. For more than five years, CFS has been at the forefront of fighting for pollinators and will continue to stand with beekeepers, farmers, scientists and consumers in advocating for a major shift away from our pesticide-intensive agricultural system. If you’d like to learn more about our pollinator protection efforts, visit our website. 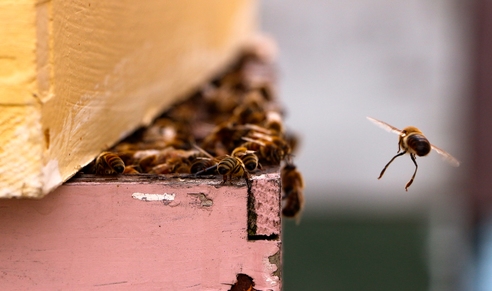 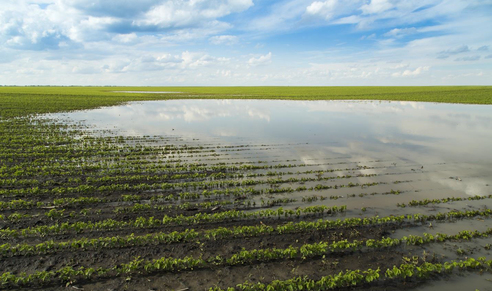 Download the Report Water Hazard 2.0 , is an update to the 2015 CFS report, Water Hazard:…Read More