The Number One threat to Seed Biodiversity: Corporate Takeover of Commercial Seeds by Major Chemica…Read More 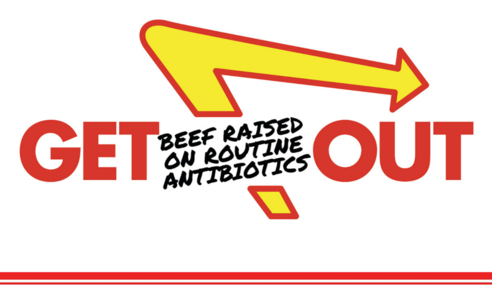