Remembering Rachel Carson: A Fight Against a New "Silent Spring" 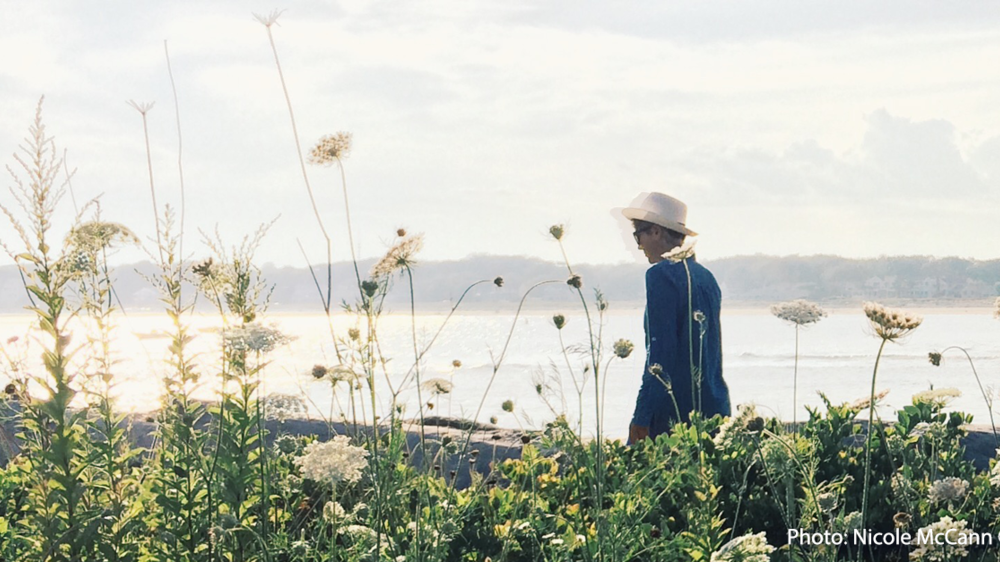 On her birthday, it is fitting that all of us take a moment to commemorate the work, spirit and passion of Rachel Carson, who is so aptly called “the mother of the environment movement.” Decades ago in her seminal book, "Silent Spring", Carson was among the first to warn about the acute human health and ecological dangers of the pesticides that were becoming more and more ubiquitous through the country. In her last years while fighting breast cancer, Carson not only finished her bestseller but also she dedicated herself to promoting awareness of the connections between poisoning our planet and poisoning ourselves. Her influence was critical in the eventual passing of the environmental legislation that we still rely on today. I have learned many lessons from Ms. Carson and below is a slightly revised piece I posted not too long ago in the Huffington Post about a new “Silent Spring” and how we should once again listen carefully to Carson’s words.

“A single corn kernel coated with a neonicotinoid can kill a song bird.” As a long time environmental lawyer and campaigner, I should not have been stunned by that fact but I was. Shaking my head in dismay, I read on, “Even a tiny grain of wheat or canola treated with the ...neonicotinoid... can fatally poison a bird.”

The report is from the American Bird Conservancy and the neonicotinoids referred to are a class of insecticides that have become the most commonly used in the world, with several hundred products approved for use in the U.S. These “neonics” are neurotoxins that paralyze and eventually kill their victims. My organization, Center for Food Safety, has been working hard to halt the use of these neonics through litigation, legislation, and legal petitions to the Environmental Protection Agency. We are suing to address the scientifically-documented threat that neonics present to the survival of honey bees and wild bees. At the time we launched our legal actions, I did not even know about the song birds.

The anger-stirring realization that a song bird could be felled by a single seed and the prospect of bees being silenced forever brought me back to the words of Rachel Carson, written more than half a century ago in Silent Spring. “These... non selective chemicals have the power to kill every insect, the ‘good’ and the ‘bad,’ to still the songs of the birds and the leaping fish... they should not be called insecticides but biocides.” Through Carson’s crusade, biocides like DDT were eventually banned but new chemicals like neonicotinoids and other similar “systemic” insecticides/biocides have taken their place causing similar ecological havoc. Sadly, our regulatory agencies under the sway of the agrochemical industry have enabled this tragic and continuing environmental destruction.

I think it is long past due that we who work in the food and environmental movement adopt Carson’s nomenclature. Let’s not refer to pesticides, whether they are insecticides, herbicides or fungicides, by anything but their real name: biocides. Words do matter.

The “cide” ending in all these terms comes from the Latin caedare meaning “to kill.” Given that these chemicals are designed to kill that root word is accurate. But using the word pest-icide gives the impression that all these chemicals do is kill “pests,” whether insects, plant, or fungi pests. The neonicotinoids killing bees and song birds puts that delusion to rest. The bee is an insect but not a pest and the song bird is neither an insect nor a pest.

But Carson only referred to insecticides as biocides. Is it fair to put all pesticides, including herbicides and fungicides, in the same pejorative etymological category? Well, let’s look at Monsanto’s Roundup. It is the most widely used herbicide in the world because of the adoption of genetically engineered (GE) crops designed to tolerate the chemical. Is Roundup just a pesticide, a careful killer of just those “bad” plants called weeds that farmers wish to remove? Of course not. Roundup does so much more than kill plant pests. It wipes out beneficial plants of all sorts: food crops, fruits in the orchard, flowers in the garden, in fact anything that is green. Most of these are not pests or weeds. Among the beneficial plants it destroys is milkweed, on which monarch butterflies depend. The massive use of Roundup in the U.S. has destroyed so much milkweed that monarch butterflies are now at risk of extinction. Monarch butterflies are not pests or weeds.

Then there were the University of Pittsburgh researchers who a decade ago tested how Roundup might impact immature and mature frogs in ponds. This is how the researchers summarized their results: “The most striking result from the experiments was that a chemical designed to kill plants killed 98 percent of tad poles within three weeks and 79 percent of all frogs within one day.” That is very effective killing indeed, but of course frogs are not pests or weeds. Argentinian researchers using animal models then linked Roundup and its active ingredient glyphosate to cranial malformations and other birth defects long reported in the children of farm workers who were repeatedly exposed to the chemical. Infants are not pests or weeds. And then in March 2015, the World Health Organization’s (WHO’s) cancer authorities — the International Agency for Research on Cancer (IARC) — determined that glyphosate is “probably carcinogenic to humans” based on multiple lines of evidence: kidney, pancreatic and other tumors in glyphosate-treated test animals; epidemiology studies showing higher rates of cancer in farmers that used glyphosate; and research showing that glyphosate damages chromosomes, one mechanism by which cancer is induced.

So Roundup is a butterfly killer, a frog killer and potentially an infant and adult human killer. And it has numerous other untold victims, to be sure. None of these are pests or weeds. So let’s not continue to use misleading euphemisms. Roundup is not a pesticide or herbicide; it is a “biocide.”

And now to fungicides. Their use in agriculture in the U.S. has skyrocketed, almost doubling in the last seven years. Unfortunately, research on their ecological and human health impacts has not kept up with the exponential growth in the use of these chemicals. But there is growing evidence that many of these toxics kill beneficial soil life, disrupting essential soil ecosystems. They are also increasingly becoming a water pollution problem, threatening aquatic life. Research has also pointed to concerning synergistic effects when used in tandem with other pesticides - delivering an even more toxic cocktail to bees and other beneficial insects exposed to the chemicals. Past studies indicate that 90 percent of fungicides are carcinogenic in animal models. To add insult to injury, they are also suspected of increasing obesity, especially in children. These health impacts remind us of yet another Carson insight: “Man is a part of nature and his war against nature is inevitably a war against himself.”

Overall, let’s contemplate what these biocides are bringing us: vast areas of this country stripped of all vegetation save for monocultured GE crops, devoid of flowers, bees, butterflies and song birds, with contaminated rivers and streams with little or no insect life, and fish and frogs and other aquatic life dead or deformed. Then there are the birth defects and cancers in our own children. What is the word that Rachel Carson might use to encompass the result of our using nearly a billion pounds of biocides each year? Perhaps “ecocide.”