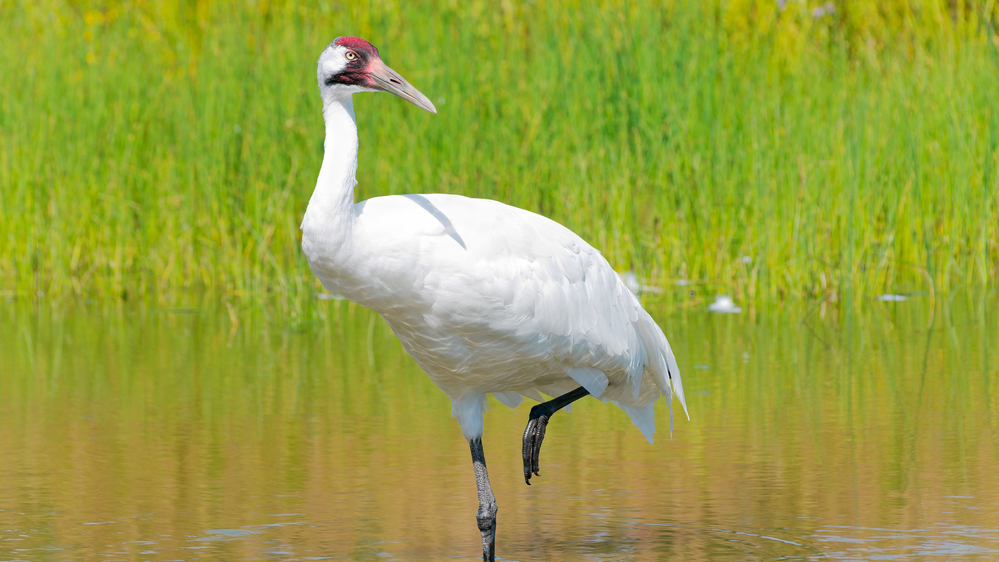 A broad coalition of more than 250 conservation, consumer, agricultural and other public interest groups sent a letter to Congress opposing all efforts to weaken or gut Endangered Species Act (ESA) requirements that address the effects of toxic pesticides on threatened and endangered species.

Center for Biological Diversity, Center for Food Safety, Defenders of Wildlife, Earthjustice, Natural Resources Defense Council, Sierra Club and The Humane Society were but a few of the organizations signing the letter.

The letter comes in response to draft legislation being circulated in Congress by some in the pesticides industry that would gut longstanding requirements for the Environmental Protection Agency to seek consultation with two expert wildlife agencies—the U.S. Fish and Wildlife Service and the National Marine Fisheries Service—to identify and minimize impacts to endangered species caused by pesticides the EPA registers for use.

“Some members of the pesticide manufacturing industry are proposing legislation that would exempt their products from key Endangered Species Act safeguards,” the letter states. “These proposed changes would severely undermine the Endangered Species Act and have devastating consequences for our nation’s threatened and endangered species.”

Additionally, the proposed industry-backed draft legislative language would exempt all approved pesticide use from enforcement under the ESA, even where it directly kills or injures endangered wildlife. It would also allow expert wildlife scientists to assess pesticides’ harms to endangered wildlife only upon request by pesticide manufacturers.

“Endangered species are often the early warning system to alert us to the unintended harms of pesticides,” the groups wrote. “Thankfully, the bald eagle, our national symbol, was saved from extinction by the protections afforded by the Endangered Species Act. The Act remains the “gold standard” for species protection and recovery today, both here and around the world. We ask you to protect this vital law, not only to save our most treasured rare plants and animals, but also to protect our waters, our lands, and our health.”

View the letter to Congress.