Development of the Seed Patent System 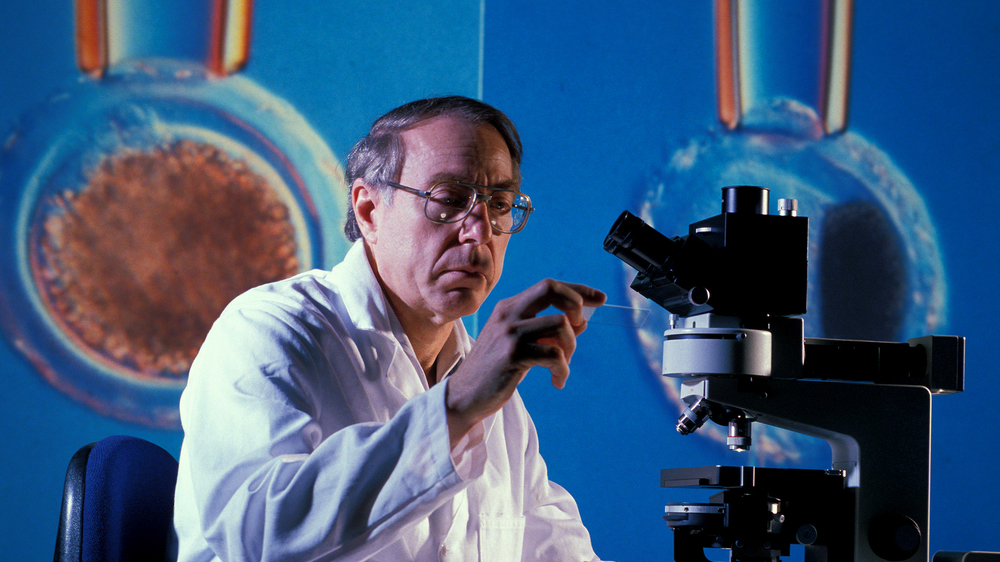 With the view that government seed programs constrained potential profits, the nascent seed industry aimed to shift seed breeding and development away from government programs toward private, commercial entities.  Through lobbying and other means of influence in the last several decades, industry has steadily established intellectual property rights (IPR) and patent regimes of exclusivity through legal and policy instruments.  These include the following:

1970: The Plant Variety Protection Act (PVPA) gave plant breeders 25 years exclusive IPR via a Certificate for a newly developed plant variety, including sexually reproduced plants and tuber-propagated plant varieties.  However, the PVPA granted exemptions to allow researchers and farmers to save seed.

1980: The Bayh-Dole Act allowed public institutions to obtain patents on publicly funded research and spurred the initiation of public-private partnerships, where industry funds public research to advance their own goals and often appropriates the resulting technology.

On an international level, the World Trade Organization’s Trade-Related Aspects of Intellectual Property Rights (TRIPS) Treaty, the United Nations’ World Intellectual Property Organization (WIPO), and the International Union for the Protection of New Varieties of Plants (UPOV) have encouraged and projected the American IPR paradigm around the world.

[2] James, Clive (1996). "Global Review of the Field Testing and Commercialization of Transgenic Plants: 1986 to 1995". The International Service for the Acquisition of Agri-biotech Applications. Retrieved 11 September 2012.