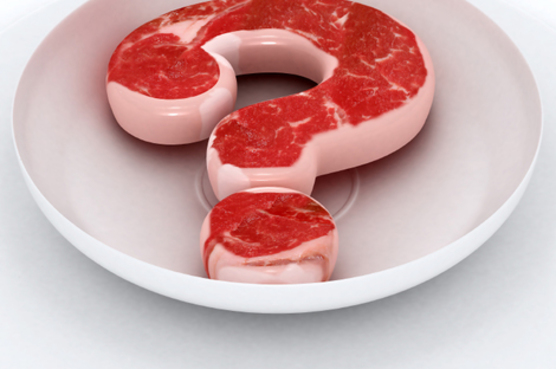 Q. What is mad cow disease?

A. Mad cow disease, or bovine spongiform encephalopathy (BSE), belongs to a group of related diseases known as “transmissible spongiform encephalopathies” (TSEs), or brain-wasting diseases.  This group includes scrapie in sheep and Creutzfeldt-Jakob Disease in humans.  TSEs are caused by a protein that has folded itself into an abnormal shape, called a prion.  Prions induce other healthy proteins to fold incorrectly, leaving patches of useless debris and holes that turn brains to sponge, resulting in death.[i]  The disease has an incubation period in cattle of up to eight years.[ii]

Q. How do cattle get the disease?

A. TSEs are thought to occur spontaneously, but can be spread by consumption of infected central nervous system tissue.  Cattle are often fed rendered meat products made from other dead, disabled, or diseased cattle or sheep as a feed supplement. Exposure can also occur when chickens are fed rendered animals and their manure is mixed into cattle feed.  Cattle can get the disease by eating less than one gram of diseased meat and bone meal fed to them as a protein source.[iii]  The disease is not known to be contagious from one live animal to another.

A. Humans can contract a TSE from eating certain kinds of meat from cattle infected with BSE.  This human form of the disease is known as variant Creutzfeldt-Jakob disease (vCJD).  Tissue from the infected cow’s central nervous system, including brain or spinal cord, is the most infectious part of a cow; such tissue may be found in some hot dogs, taco fillings, bologna and other products made from ground or chopped meat, due to contamination during the extraction of the last bits of meat from cow carcasses.[iv]  Transmission of vCJD has also occurred in over two dozen cases as a result of transplants or injections of body tissue from infected people.

Q. Have people in the U.S. contracted vCJD from eating infected beef?

A. So far, none of the CJD cases diagnosed in the U.S. have been linked to U.S.-produced beef, but this fact may have little bearing on the reality of the situation: the disease has a long incubation period and few dementia-related deaths in the U.S. are investigated.[v]  Only one person in the United States has been confirmed to have variant vCJD, which was likely contracted in Britain.

Q.  What is Creutzfeldt-Jakob disease?

A. “Classic” CJD inflicts about 250 people a year in the U.S.  Eighty-five percent of cases occur spontaneously, while 5-10 percent are hereditary and less than 1 percent of cases are acquired by exposure to infected nervous-system tissue through medical procedures.  A person with naturally occurring CJD usually starts having symptoms in their 60s, with a rapid decline.  Symptoms are similar to, and perhaps often confused with, Alzheimer’s disease.  Victims rapidly develop staggering, memory loss, impaired vision and dementia, fall into comas, and die.[vi]

The variant, vCJD, slowly deteriorates the brain and years, or even decades, later ends in death.  Symptoms begin with confusion, depression, and behavioral changes, followed by impaired vision and coordination, and later dementia.  vCJD usually kills its victims 6-9 months after the first appearance of symptoms.  There is no cure, treatment, or vaccine for any TSE.

Q. What is so unusual and risky about this disease?

A. When scientists were trying to determine the cause of scrapie in sheep, they could not identify the organism that causes the disease.  This is because it is not a virus, bacterium, or parasite.  Unlike other infections, it provoked no response from the body’s immune system, and the only way to confirm an animal had scrapie was to examine its brain after death.  Similarly, there is currently no test on live cattle to determine if they have BSE.  Due to the long incubation period, symptoms of a sick cow may not appear for many years after infection.  In addition, normal disinfection procedures do not stop this disease, so even well-cooked contaminated meat can infect humans.  The rendering process – cooking of dead, often disease-ridden, animals – used to make supplements for animal feed, also cannot kill the infection, and only serves to spread it.

Q. What countries have had cases of BSE in cattle?

A. Mad Cow was first detected in England in the mid-1980s, where it killed over 180,000 cattle.  From Britain it spread to Europe, infecting over 4,200 cattle in 19 countries by mid-2003.  The disease still kills 2-3 cattle each day in Europe.[vii]  Japan has had 11 confirmed cases since first found there in 2001.  In May of 2003, a bull tested positive in Canada, and the U.S. had its first case of BSE in December of that year.  Three other cases of BSE were found in the U.S. between 2003 and 2012.  BSE has also appeared in the Czech Republic, Israel, Oman, and the Falkland Islands.[viii]  vCJD cases have been reported in the U.K., France, Canada, Ireland, Italy and the U.S. [ix]

[iii] The BSE Inquiry, Report to the U.K. House of Commons, October 2000. http://www.bseinquiry.gov.uk/index.htm 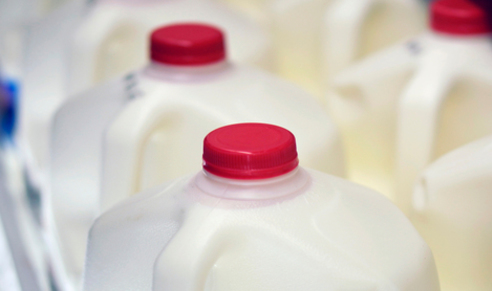 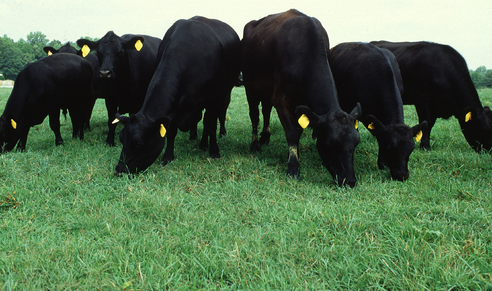 R-CALF USA , along with 10 other plaintiffs, has filed a complaint against the U.S.
Read More 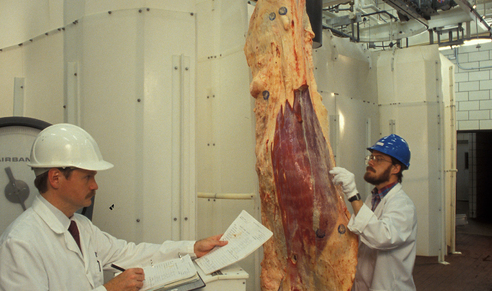