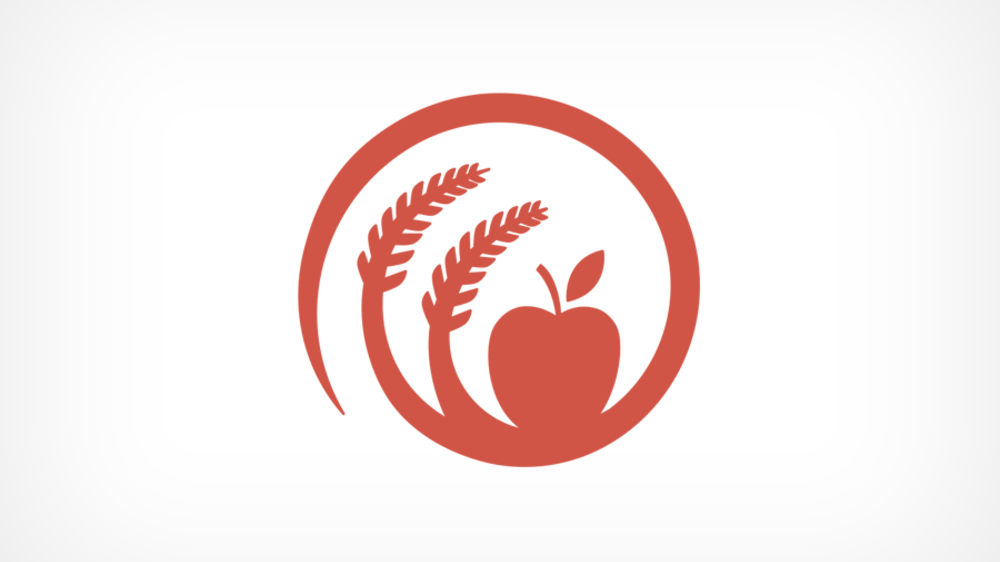 Twenty-five states have reported millions of acres of crops damaged this season by rampant drift of highly volatile dicamba herbicides applied to Monsanto's genetically-engineered, dicamba-resistant crops. While EPA has refused to take meaningful action, Arkansas has proposed a partial ban on dicamba to protect its farmers from a repeat of the debacle in 2018. Monsanto is suing Arkansas to overturn the restrictions in advance of a critical public hearing on November 8th.

Read Center for Food Safety's comments to the Arkansas Plant Board, where we debunk Monsanto's pseudoscientific case against the partial ban; and discuss the sound independent science showing why it's urgently needed.