Debunking Popular Myths about GE Crops Portrayed in the Media

Biotechnology corporations spend hundreds of millions of dollars in advertising and marketing each year.

Debunking Popular Myths about GE Crops Portrayed in the Media 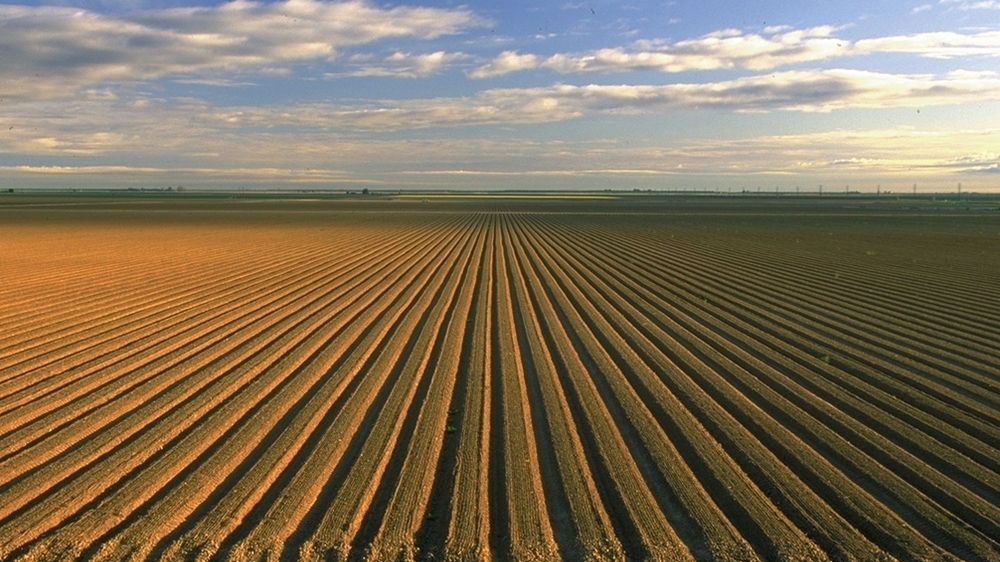 The recent article, “Seeds of Doubt,” in the August 25, 2014 issue of The New Yorker by Michael Specter echoes common myths about genetically engineered (GE) crops and omits legitimate scientific critiques of the technology. The resulting article fails to deliver the high level of integrity and journalism that is expected of The New Yorker.

Biotechnology corporations spend hundreds of millions of dollars in advertising and marketing each year. Monsanto, one of the leading biotech companies, spends from $87 million to $120 million annually on advertising, much of it focused on GE crop technology. The industry spends millions more on lobbying, opposing ballot initiatives to label GE foods, and further promotional activities. Such massive spending has effectively framed a favorable narrative about GE crops and foods in several major media outlets, including The New Yorker.