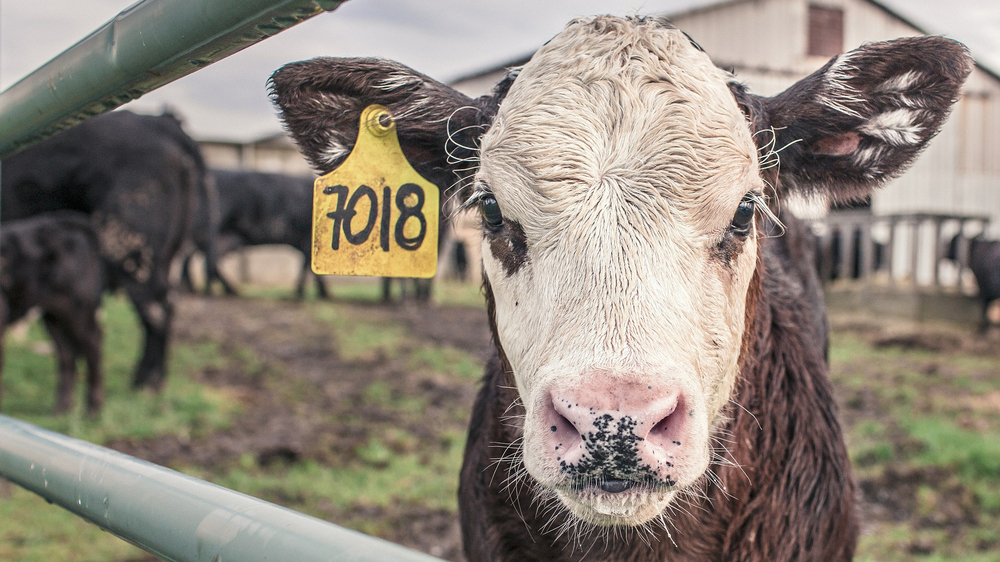 By an overwhelming margin, Americans want their organic dairy and meat production to be subject to strong, mandatory humane practices. After years of pressure by consumer and animal welfare groups, the USDA has finally agreed to put improved measures in place. But Agriculture Committee Chairman Senator Pat Roberts (R-KS) wants no relief for these animals. In fact, he called the new animal welfare rules “absolutely ridiculous” and has been vocally opposed to implementing these long-awaited changes.

Six out of 10 U.S. consumers, regardless of whether they purchase organic foods, believe that it is very or extremely important that organic animals come from farms with strong animal welfare practices. For consumers that buy organic regularly, nearly 9 out of 10 feel this way. Apparently, Roberts is not into democratic decision-making and clearly doesn’t care about consumers’ expectations about organic, but he definitely does care about the $850,000 in donations he’s received from agribusiness over the last 5 years. Meanwhile, those critical animal welfare rules are on hold at the USDA, no doubt in part as a result of Roberts’ opposition.

Roberts not only wants to nullify the animal welfare rules, now he is out to undermine the integrity of the entire organic process itself.  At a recent hearing Roberts proclaimed:

“Uncertainty and dysfunction have overtaken the National Organic Standards Board (NOSB) and the regulations associated with the National Organic Program,” and this regulatory environment “prevent[s] farmers that choose organics from utilizing advancements in technology and operating their businesses in an efficient and effective manner.”

His statement is categorically untrue, but also deeply concerning. He has been successful in the past in assaulting food labeling and transparency. Roberts was the primary sponsor of the Senate version of the DARK Act—a bill that would have prevented states from labeling genetically engineered foods and left only voluntary labeling via electronic “smart labels” at the federal level.

To understand Roberts’ threat to the food system it’s important to do a brief review of how organic works. When they passed the Organic Foods Production Act (OFPA) during the 1990 Farm Bill reauthorization, Congress intentionally designed the organic program in a way that cultivates input from diverse stakeholders. OFPA created the NOSB specifically to ensure that the U.S. organic standards originated from the organic community and not from USDA.

Congress intended the NOSB to be the guardian and referee for organic standards by being a critical conduit by which the diverse perspectives in the organic community and the most current scientific research can be considered in developing and improving the standards. Congressman Peter DeFazio, one of the primary drafters of OFPA, testified during a USDA hearing that, “Public input was a major factor contributing to the success of the organic industry…A national organic label was meant to be developed as a public/private partnership with minimal influence by the Secretary. It is not much of a partnership if the Secretary can undo all of the input of citizens.”

What Senator Roberts calls an “antiquated government process” is actually an example of how transparency, public participation, and accountability can improve regulations. Any actions that undermine the authority of NOSB undermine the entire organic industry. The U.S. organic program was built and continues to improve based on input from our country’s organic producers, who routinely weigh in through rigorous NOSB and NOP processes to create the organic regulations that exist today. By threatening its function and authority, Senator Roberts stands to silence our nation’s organic growers.

The 2018 Farm Bill must support organic food and farming in the U.S. and protect our organic farmers and the integrity of the organic standards. Contrary to Senator Roberts’ misleading statements, targeting NOSB will undermine an industry that has grown to $43 billion annually. Rather, the Farm Bill initiative must focus on investing in organic research, which is central to increasing domestic organic production and innovation in this rapidly growing sector. 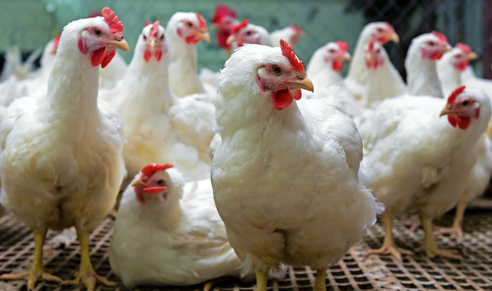 Out to Pasture? USDA May Scrap Key Protections for Organic Animals and Consumers 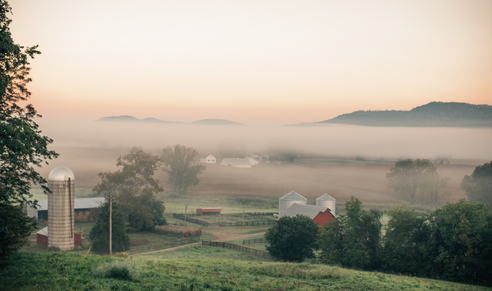 During my tenure as an intern with CFS, I’ve had the opportunity to research a wide variety of issues pertaining to our food system, such as pollinator health, animal production…
Read More