Is the end of routine antibiotics in chicken on the horizon? If so, whatâ€™s beyond?

By: Cameron Harsh, Senior Manager of Organic and Animal Policy 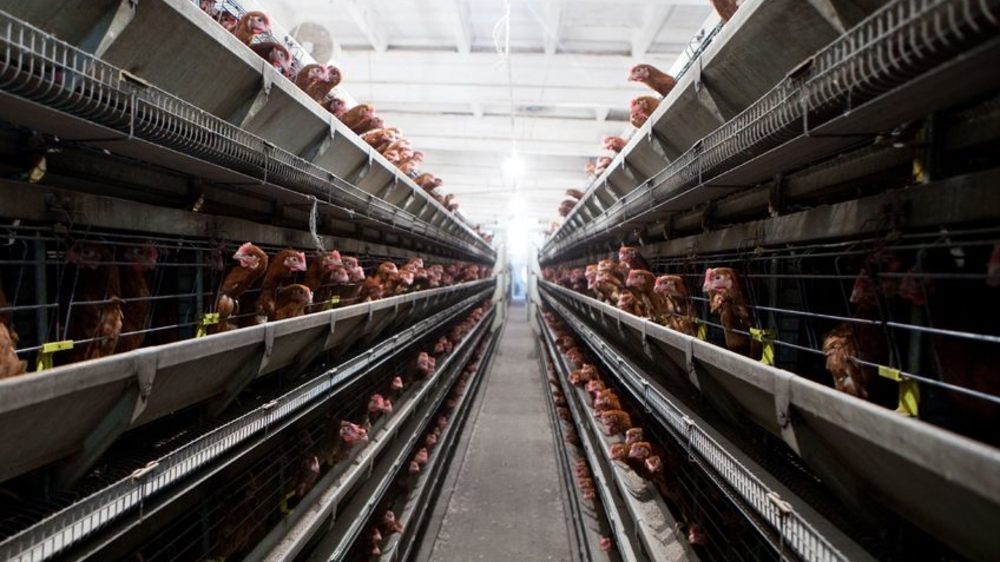 When advocates began pressuring the food animal industry to stop routinely dosing entire herds and flocks with antibiotics to promote growth and prevent disease, the industry balked. They said it couldn’t be done, that animals would suffer, and that the price of meat would skyrocket. After years of work and, sadly, the increasing severity of antibiotic-resistant infections, much of the chicken industry has finally committed to eliminating routine uses of medically important antibiotics.

Most recently, Tyson Foods announced its intention to raise its entire line of Tyson-branded chicken products without any antibiotics. This goes beyond its previous commitment to end routine use of medically important antibiotics by September 2017. The policy still allows antibiotics for treating sick birds when prescribed by a veterinarian.

This announcement matters. Tyson is the largest chicken producer in the United States and the second in the world. Action focused solely on medically important antibiotics addresses a critical public health crisis, but may not force other improvements in livestock production needed to protect human health, animal welfare, and the environment. But, we also must determine whether Tyson is making an honest commitment to public and animal health, or is simply capitalizing on an escalating trend to capture a lucrative market.

So, why does Tyson’s announcement matter?

But, what don’t we know from this announcement?

Potentially, Tyson is taking a next step in the fight to eliminate unnecessary, non-therapeutic uses of drugs in animals raised for food. If they make good on this commitment, we hope they don’t stop there.

Eliminating non-therapeutic uses of antibiotics and other drugs is critical to protecting food safety and animal welfare. But, we also need broader reforms in food animal production. Most food animals in the U.S. are raised in industrial confinement systems, like Concentrated Animal Feeding Operations (CAFOs). These systems not only put animal health at risk from overcrowding, poor sanitation, and intense growth demands, they also pollute nearby soil and water, contribute to climate change, and endanger public health. They have operated at such massive scales due largely to quick fixes like antibiotics and lax regulation. Humane, organic, or pasture-based producers, on the other hand, generate less waste, do not rely on non-therapeutic drugs, and yield healthier animal products. 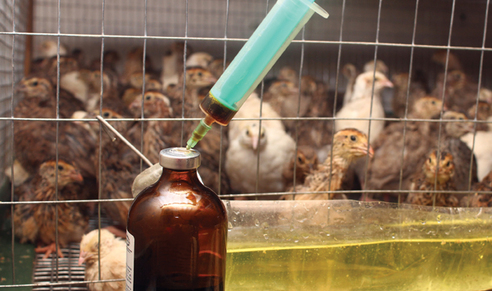 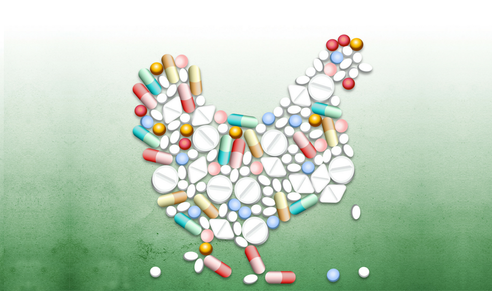 More than 125,000 consumers urge top fast food companies to take action in 2017 to prohibit regular use of antibiotics in meat and poultry WASHINGTON— Consumer health and…
Read More