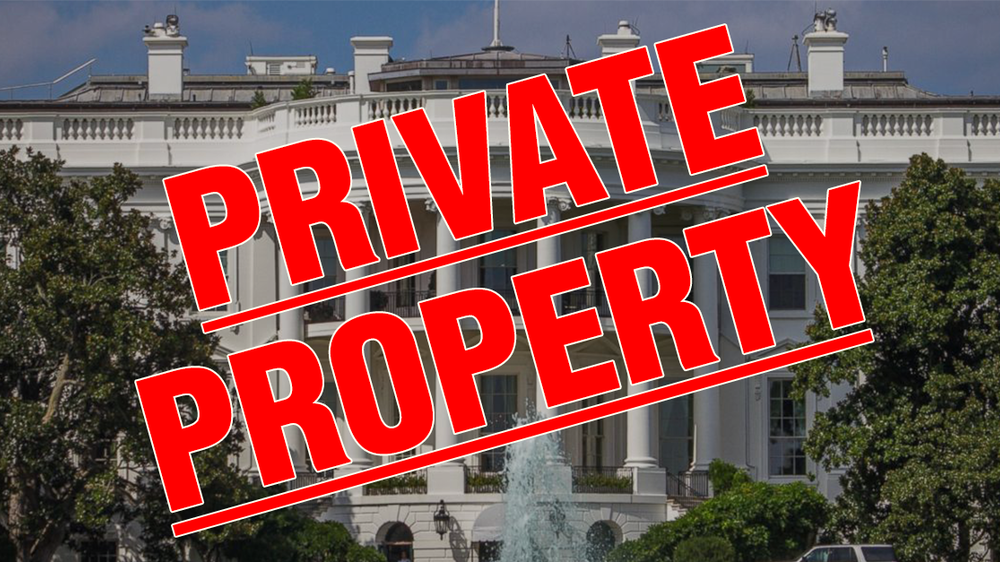 The U.S. Constitution protects the public interest, but we all need to play a role.

One of government’s primary jobs, perhaps its highest mission, is to protect and to serve the public interest. While public interest is a legal term of art, most broadly it refers public welfare at large, rather than that of a private company or individual. It encompasses public goods, commodities or services that are provided without profit to all members of a society. Think things like public schools (education), fire and police departments (safety), and military (security). In the environmental context, public goods include clean air and water, national parks and forests, and beaches/coastlines. Such natural resources are conserved in the public trust for all and for future generations; any use of them must be in the public interest.

The U.S. Constitution’s first sentence refers to the public interest principle, proclaiming that our government was formed to “promote the general welfare”. The general welfare includes everyday things we take for granted, like fixing potholes to avoid accidents, and keeping streets free of filth to avoid disease. It also means basic things like keeping our water and homes free of lead contamination that can cause brain damage. It means more structural things like protecting farm workers and their children from the impacts of toxic pesticides, and more long-term, programmatic missions, like feeding the children of families living in poverty through school lunches, so they can get the most from their education. And it means taking conservation actions, like working to save dwindling species like the monarch butterfly – not because of a profit motive, but because of the awesome natural beauty of their migration, and the incalculable intrinsic worth of all species.

The Constitution’s Fifth Amendment’s so-called “takings” clause also illustrates how the public interest “trumps” other private interests. It really should be called the “giving” clause, because it grants the government the ability to give a landowner full compensation for their private land, if the government decides the community needs it for a public purpose instead. So for example, if the government wanted to take a Trump golf course and turn it into a school for immigrant children, the Constitution permits that, elevating public purpose over private profit. Beyond the Constitution itself, not surprisingly given its fundamental underlying role, there are thousands of places in U.S. law requiring the government to account for the public interest, in various contexts, ranging from the Freedom of Information Act, to the Toxic Substances Control Act, to the Federal Land Policy and Management Act. Heck, even something as arcane as the Coast Guard’s management of drawbridges must include weighing the public interest. These are just a few examples.

The Trump Administration says it wants to run the country like a business. And Trump’s Cabinet picks show they are eager to tear down any separation between private industry interests and government’s traditional role. The CEO of Exxon Mobil, an oil and gas giant fighting to control the last of our planet’s dwindling petroleum resources, now as our country’s highest foreign affairs diplomat. The owner of Hardees and Carl’s Junior, fast food chains that epitomize what is horribly wrong with our industrial food system and how we treat working people, as the Secretary of Labor. A climate denier lawyer who sued EPA at the bidding of fossil fuel industry (literally copying their wishes word for word) to lead EPA. Rick Perry, another enthusiastic supporter of the oil and gas industry, to run the Energy Department – an agency which, as a 2012 anti-government presidential candidate, he said he would abolish. And this is just the start. This is regulatory capture on steroids: that is, governmental failure that occurs when governmental agencies, created to act in the public interest, instead advance the economic goals of the industry they are charged with regulating. A classic case of the fox guarding the henhouse.

The fundamental, glaring flaw in Trump’s approach is that governments are not businesses and cannot be run like them, with primary goals of market efficiency and economic profit. Rather, governments must account for and make decisions based on values and principles that cannot be monetized, those that the market system does not account for: the public interest, public goods, and the public trust, among them. Yet these values are now to be exiled.

And so in the year to come and beyond, it falls more than ever to the public, the states, and nonprofit, non-governmental organizations to step into this breach of duty, and protect the public interest, in exile. This happens through public pressure and protest; public and policymaker education; legislation, particularly at the state and local level; and litigation, challenging Trump administration decisions that discard the public interest. Our nonprofit organization, along with many others, will be front and center in this battle. The stakes, for the health of our children and our planet, for the future of our food, could not be higher. The good news is that we stand tall and march forward knowing that the foundational principles of our Constitution, of our laws, and of good government, are on our side. Please stand with us. See you all at the breach, and thanks for your important work. 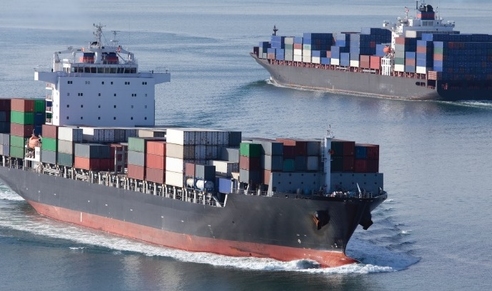 New Report from CFS shows how trade agreements like TPP serve up an “unsavory dinner” Most discussion about trade agreements, including the Trans-Pacific Partnership, or T…
Read More