A Win for Locals: California Counties Given Back the Right to Regulate GMOs 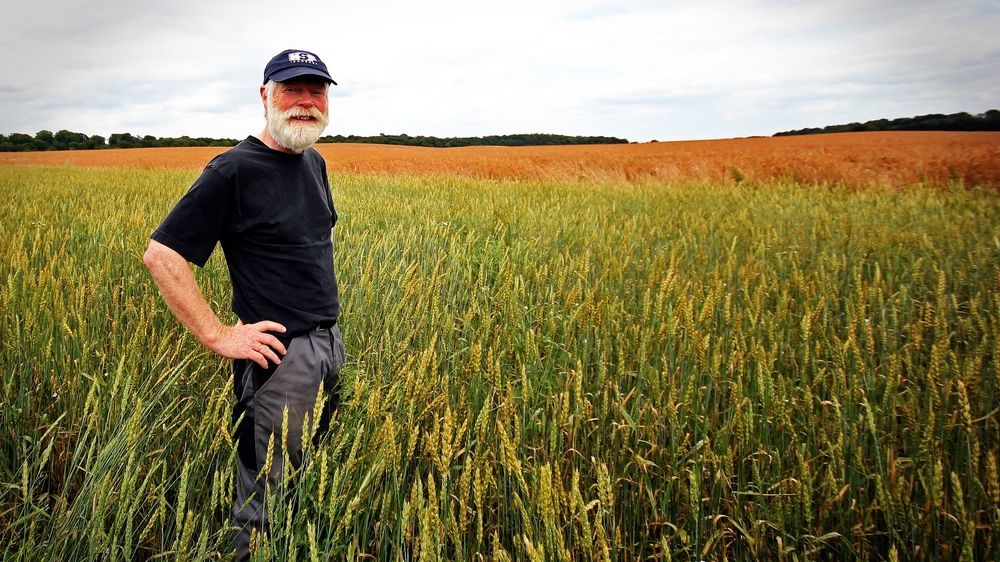 California farmers and gardeners have reason to celebrate – a statute that prohibited counties from passing laws regulating seeds, including bans on the growing of genetically engineered (GE or GMO) crops, was overturned last week. This means that if a county votes locally to pass a seed-related law, such as the Sonoma initiative to ban GMO crops that will be on the ballot there in November, it will not be preempted by state law. This is important because it secures the livelihoods of farmers growing non-GMO crops, and gives the right back to farmers and growers to use their knowledge to do what is best for their soil and unique local environments.

That security and that right had been threatened because of a 2014 bill by Assemblymember Rudy Salas (D-32nd District) regulating seed sold in California. Assembly Bill 2470 authorized the Secretary of Food and Agriculture to adopt a list of plants and crops that are or may be grown in the state, including a list of noxious weeds. Part of the bill’s intent was to ensure that seed is properly identified and that crops and plants that may be detrimental to agriculture (i.e. noxious or invasive) are classified as “weed seed.”

However, this otherwise benign intent turned ugly when AB 2470 was amended later in the session to include a provision barring a city, county, or district (including charter cities and counties) from adopting or enforcing an ordinance that would regulate all plants, crops, or seeds. Most troubling was that the provision specifically prohibited any county from adopting or enforcing a law banning or regulating the planting of GMO crops after January 1, 2015, unless approved by the Secretary of Agriculture.

Looking back, it comes as no surprise that the bill’s sole supporter at its inception and throughout most of the legislative process was the California Seed Association, an agricultural trade association that represents the seed industry. California Seed Association’s membership includes the major GMO and pesticide companies Monsanto, Syngenta, Bayer CropScience, and BASF, and its lobbyist also represents Monsanto in the halls of the legislature in Sacramento.

The amendment to prohibit counties from passing GMO bans was dangerous in two huge ways. For one, it infringed on the democratic rights of counties. Counties should be allowed to pass laws, either through county supervisors or by voters via the ballot initiative process – laws that are intended to address the particular needs and interests of citizens and the environment of that county.

The amendment was also troubling in its specific application to GMO crop bans. As more and more GMO crops are introduced, they pose greater and greater risks to farmers who choose not to grow those crops. Pollen from GMO crops is easily carried by the wind, bees and wildlife, and has the potential to contaminate neighboring farms, gardens, and pastures. Many farmers depend on contracts they have to provide food manufacturers with organic and/or non-GMO crops, such as corn for use in organic and products labeled by the Non-GMO Project. If those products are tested and found to contain GMOs, those farmers lose their contracts. It’s simply a matter of protecting the financial interests of farmers who choose not to grow GMO crops. And since there is no effective way to prevent pollen transfer, farmers must be allowed to prevent potential contamination.

Fortunately, Senator Mark Leno, chair of the budget committee, saw the need to overturn the undemocratic law. Working with other legislators and Governor Brown’s administration, language was inserted into one of the budget trailer bills, Senate Bill 839, repealing this pernicious section of AB 2470. Governor Brown signed SB 839 on September 13, 2016 and thankfully, it is legal once again for a county to adopt or enforce an ordinance that regulates plants, crops, or seeds without the consent of the secretary.

Counties such as Sonoma that are running or considering ballot initiatives to ban the planting of GMO crops can now legally join the five other counties in California, and numerous counties in other states like Oregon and Hawaii, to protect their farmers, gardeners and local environment from the impacts of GMOs. 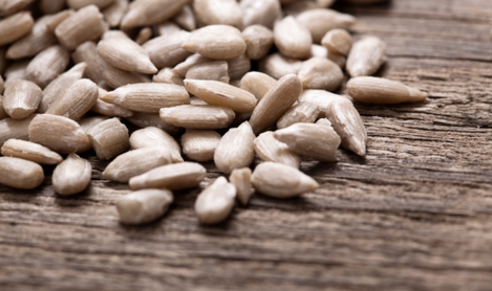