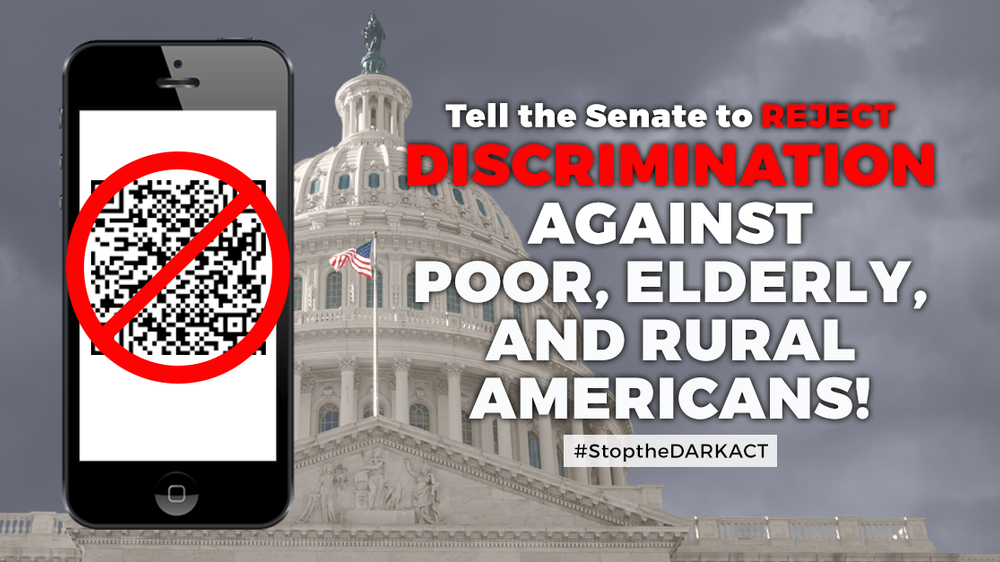 QR codes are inherently discriminatory to the poor, the elderly, the rural and minorities.

Minorities represent an overwhelming part of the food movement.[iv]

U.S. courts have recognized a fundamental “right-to-know” rooted in the individual rights guaranteed by the U.S. Constitution and by common law.