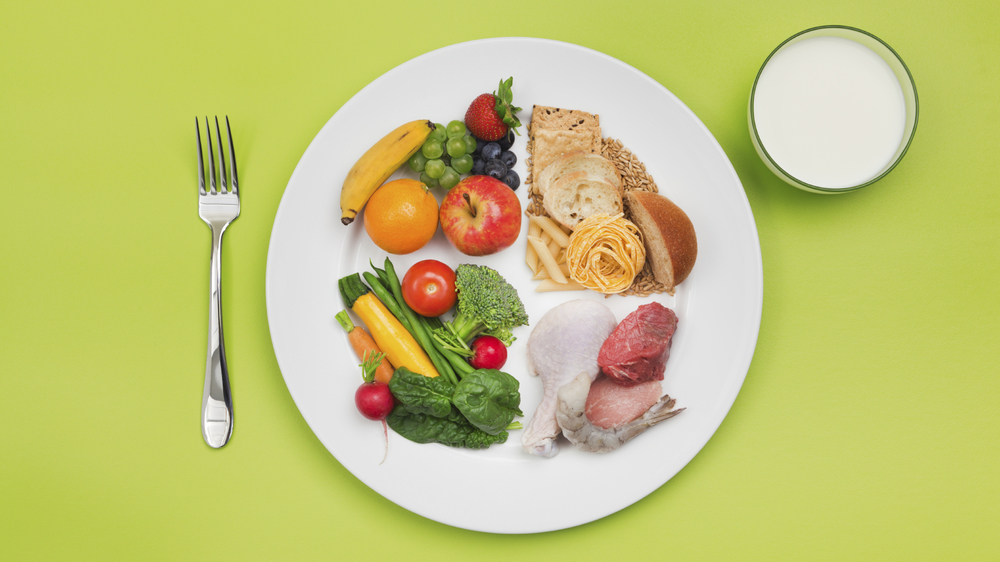 Today, the U.S. Departments of Agriculture (USDA) and Health and Human Services (HHS) have finalized the long awaited 2015-2020 Dietary Guidelines for Americans. Updated every five years, the Dietary Guidelines are developed based on the recommendations of an expert scientific advisory committee, and are intended to serve as a comprehensive resource for Americans to identify healthy diet and lifestyle choices. They are used to inform school meal programs, federal food assistance, and other government meal programs.

Unfortunately, the 2015 Dietary Guidelines have shirked critical advice from the scientific panel – and do not encourage diets consisting of less animal-based foods and more plant-based foods to promote health and protect the planet. Over 700 health professionals weighed in during the process, signing a letter endorsing “the Dietary Guidelines Advisory Committee’s (DGAC) recommendations to reduce consumption of animal foods and shift toward a more plant-based diet,” as well as its “recognition of sustainability as an essential component of federal dietary guidance.” Instead of heeding these experts, the agencies have caved to pressure from the meat and other industries, jeopardizing the long term health of the public and our environment.

The recommendation to consider the health and environmental impacts of foods and promote the benefits of plant-rich diets has been ruthlessly attacked by the meat industry, which has strong ties with members of Congress. Last March, thirty Senators signed a letter to USDA and HHS challenging the Advisory Committee’s report and the inclusion of the “less meat, more plants” and sustainability messaging. According to the Center for Science in the Public Interest, these senators received over a million dollars from the food industry between 2013 and 2014, roughly half of which came from the beef and cattle industry. As a result, the Dietary Guidelines fail to explicitly recommend reducing consumption of red and processed meats and replacing them with more plant-based proteins.

Instead, buried within a sidebar is an acknowledgement of the strong evidence showing diets “that include lower intake of meats as well as processed meats and processed poultry are associated with reduced risk of CVD [cardiovascular disease] in adults.” Moderate evidence links reduced meat consumption to reduced risk of obesity, diabetes, and some cancers, according to the same sidebar. Despite these statements, the Guideline’s “Healthy U.S.-Style Eating Pattern” recommends 34 ounces, just more than 2 pounds, per week of meat, poultry, eggs, and seafood for a 2,000 calorie per day diet—exactly the same as the 2010 Dietary Guidelines had. Even the American Cancer Society is critiquing the guidelines for not addressing the links between red and processed meats and cancer.

The exclusion of explicit advice to eat less meat and more plants is not only out of step with current science, which supports the idea that less meat leads to a healthier diet and healthier planet, but also with American consumers today. Many Americans are already moving toward greener and healthier diets. One-third of Americans report eating meatless meals regularly, and large quick-service and fast casual restaurant chains like Panera Bread and Taco Bell are offering more vegetarian options. During the drafting of the Dietary Guidelines, 75 percent of the unprecedented 29,000 public comments favored including the recommendations around less meat and supported the message of environmental health and sustainability benefits of reducing meat consumption.

Many Americans choose completely meat- and animal product-free diets on the basis of animal rights, but more and more Americans are choosing to limit the amount of meat and dairy in their diets because of health and environmental concerns. Many recognize the personal health benefits gained by eating more plants and less red and processed meats, particularly after the International Association for Research on Cancer (IARC) released its findings that high consumption of red and processed meats is linked to greater risks of some cancers. Others are choosing to reduce meat consumption because they recognize industrial-scale animal production’s connection to greenhouse gas emissions and climate change.

The most recent round of United Nations climate talks took place in Paris this past December, and while discussion of agricultural impacts were limited, Center for Food Safety staff were in attendance and hosted several events to highlight the importance of healthy agricultural soils and farming systems in addressing climate chaos and mitigating its impacts. It will be impossible to address climate chaos without important shifts in our current diet. The high demand for meat and animal products has driven the intensification of the beef, pork, poultry and dairy industries, promoting factory-style production systems that pollute the environment and damage the land.

By purchasing meat and animal products less frequently, Americans can better afford organically and humanely raised options. Current market prices of higher quality meat and dairy products appear high in comparison to the artificially-deflated price of industrially raised meats. However, this is misleading, as the price for sustainably-raised meats more accurately reflects the true costs of production. It also illustrates the need to revalue and re-contextualize the place of meat and animal products in our diet; that is, recognize them as luxury items rather than daily necessities.

It is disappointing that the Obama administration has decided to ignore its own scientific panel and kowtow to industry by failing to formally recommend such a critical shift in American diets. Reducing animal product consumption and eating more plant-based foods not only promotes individual health, but will improve food security and the ability for Americans to feed themselves in the future. The new Dietary Guidelines also are not strong on other critical dietary issues such as cutting down on sugary drinks and eating less processed and junk foods (also because of political pressure from those industries).

Regardless of whether the formal recommendation appears in the Dietary Guidelines for Americans, however, it is clear that people are receiving the message. Plant-centric restaurants and menu items are increasingly popular among young people and campaigns like “Meatless Mondays” encourage restaurants and home cooks to take meat off the menu at least one day a week. The large food service chain Bon Apétit launched a Low Carbon Program to reduce its climate impacts. First and foremost among its goals is prioritizing plant-based proteins.

While the government missed a prime opportunity to provide formal information about eating a healthy and sustainable diet, it is clear that more and more Americans are choosing to eat less and better meat and animal products for their own health and the sake of the planet.