Top 5 Things Everyone Should Know About the DARK Act 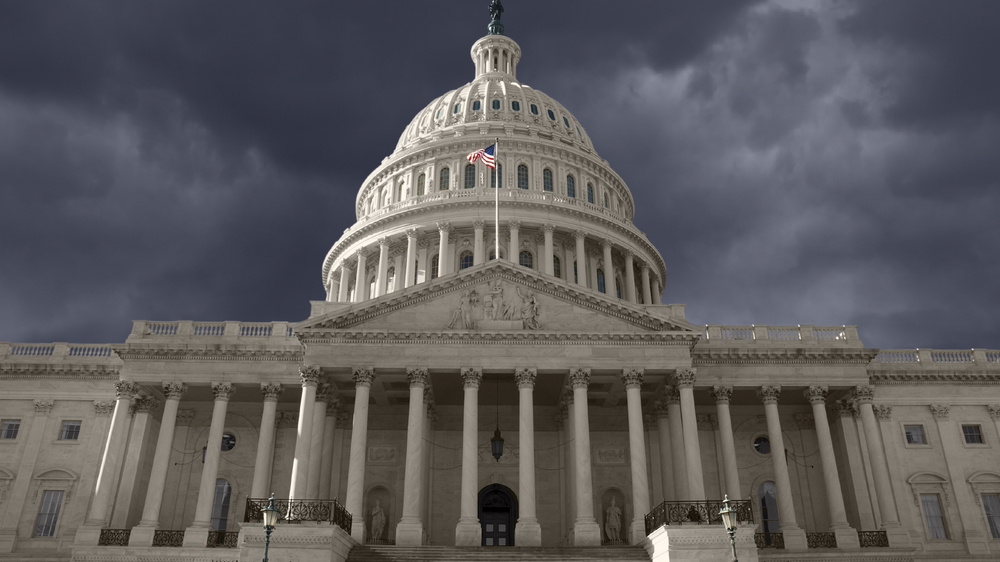 Over 85% of the American public wants the labeling of genetically engineered foods. But recently a majority of the House of Representatives decided to protect the bottom line of corporations such as Monsanto and ignore the will of the people. They voted for a controversial bill that’s been dubbed the “Deny Americans the Right to Know Act” or “DARK Act,” which is designed to forever prohibit any state of federal labeling of genetically engineered (GE) foods. Congress has returned from its August recess and the agribusiness and chemical corporation bullies have recruited Senator Hoeven, a Republican from North Dakota, to try and get a Senate version of the DARK Act introduced and passed. It is critical that we stop this anti-democratic law once and for all. We have a right to know what we are eating and feeding our families.

Here are 5 key reasons we oppose the DARK Act:

As Senator Hoeven pushes to introduce a Senate version of the DARK Act he is still waiting for a Democrat to join him. So far no Senate Democrat has agreed to add his or her name to this anti-consumer/anti-farmer/anti-environmental bill. Click below to tell Senator Hoeven to stop trying to halt our right to know and to make sure your Senator doesn’t join this bill. 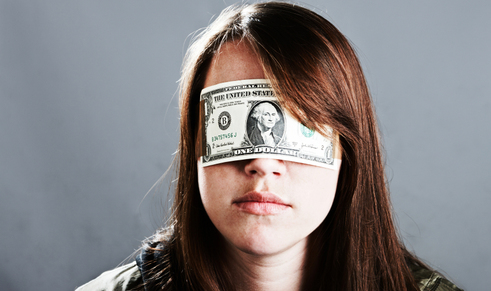