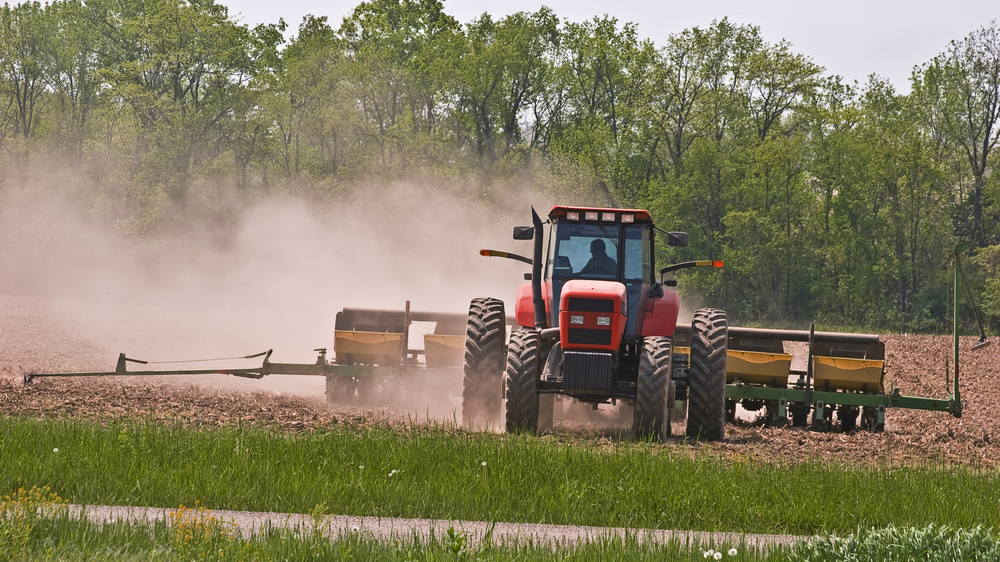 This week, voters in both Josephine County and Jackson County, Oregon overwhelmingly approved ballot measures to prohibit the cultivation of genetically engineered (GE) crops in the counties. The Jackson initiative passed 66-34, while the Josephine initiative passed 58-42 (unofficial results as of 5/21/14). This victory comes upon the heels of Vermont becoming the first state to pass a law to label GE foods that does not require the passage of a similar law in other states.

The victories come despite a wave of opposition funding from the chemical industry, topping out at nearly $1 million ($919,000) in out-of-state spending in Jackson County alone. Supporters for the Jackson County initiative raised $424,500, less than half that amount. Unsurprisingly, the top donors to defeat these measures are also the top chemical companies in the world (and the ones that are creating the herbicides used on these GE crops): Monsanto, DuPont, Syngenta, Bayer Crop Science, BASF Plant Science, and Dow Chemical.

Like all of the current state and local initiatives to ban or label GE crops and foods, these county initiatives were started from the ground up – specifically by local farmers who are concerned about contamination of their crops with GE material from neighboring farms via pollen flow and other modes of contamination. For crops such as alfalfa, one of the main crops grown in the area, pollen has been shown to travel 3 to 6 miles. Seed for sugar beet production is also big in the area, and many farmers are concerned about contamination of their seed crop by nearby GE sugar beet plantings.

The proposed (and now official) bans arose out of the proven, well documented environmental and economic hazards of these crops.

For starters, overall pesticide use on GE crops is 20% higher than on conventional crops, according to USDA data. These crops have increased herbicide use by 527 million pounds (from 1996 to 2011).[1] The reason for this is simple: the majority of GE crops are designed to be resistant to herbicides such as Monsanto’s “Roundup” so they can withstand greater amounts of herbicides.  These “pesticide promoting” GE crops only lead to more herbicide use, causing damage to our agricultural areas and to our drinking water, and pose health risks to farmers and farm workers, wildlife, and consumers.

In addition, massive use of Roundup (of which the main herbicide is glyphosate) with Roundup Ready GE crops has triggered an epidemic of glyphosate-resistant weeds over the past decade,[2] making weed control even more difficult for farmers in Oregon and across the U.S. As a result, the only way to control resistant weeds is to spray more toxic herbicides or increase soil-eroding tillage of fields. Also in response to this epidemic, companies such as Dow Chemical and Monsanto are seeking approval from the U.S. Department of Agriculture for the next generation of GE crops that are designed to withstand sprayings of older, more toxic pesticides 2,4-D and Dicamba. This “chemical arms race” with weeds will not solve the resistant weed epidemic, but only trigger a more serious outbreak of weeds resistant to glyphosate, 2,4-D and other herbicides.[3]

On the economic front, conventional and organic farmers choosing not to grow GE crops - and who export to countries such as Japan and Korea that have restrictions on GE foods - are faced with loss of their markets if their crops are unintentionally contaminated by GE material. There is no evidence that contamination can be prevented when farmers use GE technology or that 100 percent containment in open air agriculture can be achieved. Yet, scientific evidence does exist that explains how GE crops cannot be recalled once released into the environment. They continue to reproduce on land where their seeds are sown or blown and where plants are pollinated, which is troublesome for conventional and organic farmers alike. Without USDA-imposed restrictions and limitations on GE technology, organic and conventional growers remain largely unprotected from contamination by GE crops that have been deregulated and commercially grown. This lack of protection ensues even despite the good faith efforts, time, and money farmers expend to prevent contamination, which include creating buffer strips, wind breaks, hedgerows, and temporal and spatial isolation of their crops. Earlier this month, a Citizens’ Initiative Review (CIR) of the ban concluded that farms in Jackson County are at “serious” risk of contamination by GE crops. The review also concluded that the initiative would not incur the county significant enforcement costs.

In the absence of any meaningful government-mandated restrictions to control contamination, bans such as those in Jackson and Josephine Counties are an important way for farmers to protect their crops from contamination, and their livelihoods. Farmers and others who care about the fate of their local agriculture know this, and it’s why the measures were initiated by farmers and supported by hundreds of individual farms, restaurants and food stores, and local businesses, with less than 50 groups opposing the measure (mostly county farm bureaus, sugar companies, and chemical companies).

Jackson and Josephine will join 5 counties in California, counties in Hawaii and Washington, and a number of cities that also have bans on the planting of GE crops. This victory represents a turning point in the food movement. Just two weeks ago, the Governor of Vermont signed a historic law mandating that GE foods sold in Vermont must be labeled. Across the country, members of the food movement are engaging in the political process and demanding their rights as consumers and as citizens. Over the past year, more than 60 bills to label GE foods have been introduced in more than 20 states in the U.S., with 3 bills passing (Vermont, Connecticut, and Maine).  Citizens in Oregon and Colorado are currently collecting signatures for potential ballot initiatives to label GE foods in those states.

The people of Jackson and Josephine Counties have given the rest of the country a model – and the inspiration – to protect local communities. This is just the beginning.