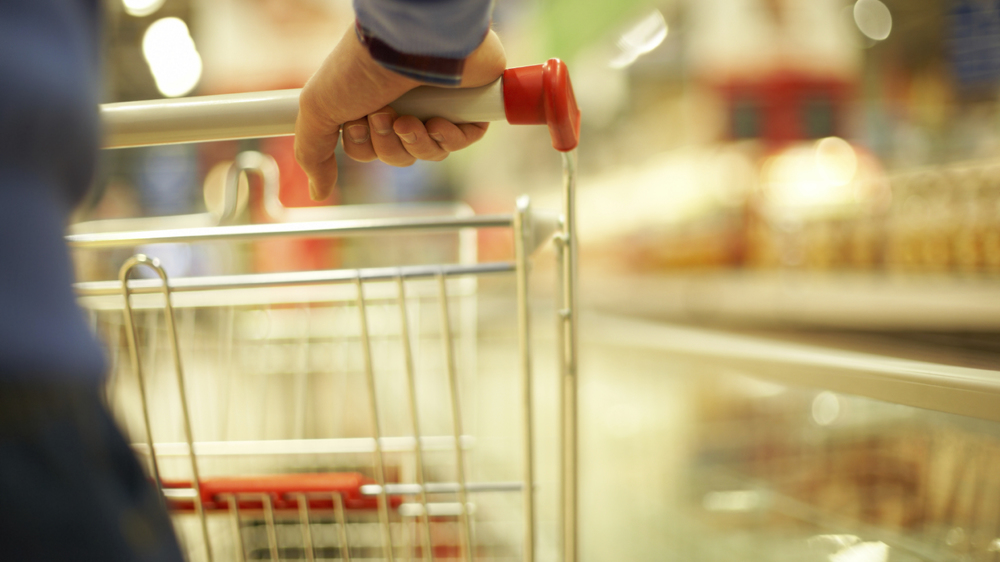 Vermont is on the cusp of history after the legislature just passed the nation’s first no-strings-attached bill to require labeling for genetically engineered (GE) foods. It now heads to Governor Shumlin, who is expected to sign the bill. The law would go into effect July 1, 2016.

This is an historic day for the people's right to know. Vermont is leading the country and opening the door for a mandatory national labeling program. We congratulate the Vermont activists and the legislators who have fought long and hard for this historic day.

Many national groups helped in this important victory. Center for Food Safety helped draft the legislation in consultation with state representatives, and provided legal testimony before the Vermont Legislature. CFS has maintained an active presence in the state, providing resources and expert legal and scientific advice to the citizens and lawmakers of Vermont. CFS has also backed labeling ballot initiatives in California and Washington State and drafted a national labeling bill.

According to The New York Times, 93% of Americans want GE foods to be labeled. Consumers want this information, but giant chemical corporations have spent tens of millions of dollars on misleading campaigns to keep consumers in the dark. Now, thanks to Vermont, the people will start learning the extent of the chemical companies’ involvement in our food production.

It is now very clear that federal labeling of GE foods is going to happen in the foreseeable future. Should the industry try to challenge the law in the courts, the CFS legal team will be there to help defend it and we are confident that it would survive any such challenge.

Vermont is leading the way, but they are not alone. States like California, Oregon, Hawai`i, Connecticut, and Maine are following. This year, legislatures in 30 states across the country will consider GE labeling laws. They are following the 64 nations, including the European Union, Russia, China, and Brazil, which require labeling.

Monsanto and pals can see the writing on the wall. The American people are willing to fight for our right to know what is in our food. The agrichemical industry can’t win in the states so they will try to steal away our right to know at the national level. They have already gone to Congress and picked Koch brothers-backed Mike Pompeo (R-KS) to champion legislation which would deny states right to pass locally appropriate laws. CFS will fight them every step of the way.

On the side of consumer rights, Representative Peter DeFazio (D-OR) and Senator Barbara Boxer (D-CA) recently introduced federal legislation that would require nationwide labeling of GE products. That bill has 65 cosponsors and the support of the food movement across the country. A million and a half people endorsed a 2011 legal petition filed by Center for Food Safety with FDA which created a blueprint for a federal labeling of genetically engineered foods.