"Ag-gag" laws: Why Animal Welfare is a Food Safety Concern 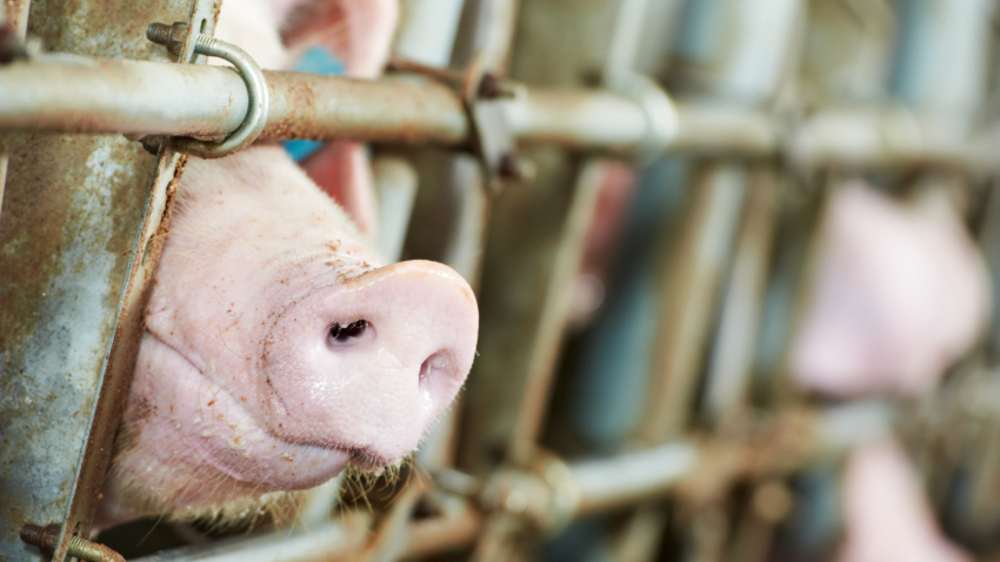 In March, Center for Food Safety, along with a coalition of animal protection, labor rights, and environmental groups, filed a federal lawsuit to overturn Idaho’s new “ag-gag” statute, which was signed into law on February 28, 2014. The statute criminalizes whistle-blowing activities on factory farms and slaughterhouses, including audio and video recordings of animal welfare violations without the farm owner’s permission. Anyone convicted of this conduct can face up to a year in prison or a $5,000 fine.

Opponents of ag-gag laws are often portrayed as solely concerned with animal welfare. While animal welfare is a serious problem, ag-gag laws also present a threat to food safety by seeking to stop investigative activities that could keep contaminated food off the market. Three thousand consumers are killed and 48.7 million are sickened each year from ingesting foodborne pathogens. Beef, poultry, and eggs are the worst offenders. In 2009 and 2010, eggs tainted with Salmonella were responsible for the most food-related illnesses, and beef and poultry were ranked as the first and fourth commodities most often associated with pathogen outbreaks.

Now consider that by some estimates, 99% of chickens and 78% of beef are raised and slaughtered in animal factory facilities, which ag-gag laws seek to protect. The conditions in which these animals are kept and processed before hitting your plate are critical to maintaining a healthy food supply, but often times these animals live in unsanitary and cramped surroundings. Animals that are forced to stand or lay in close quarters are extremely likely to contact fecal matter. Every year, an estimated 195,000 to 1.8 million cows collapse in factory farm facilities, becoming “downer” cows. These cows are susceptible to Salmonella and E.coli contamination not only because they are in constant contact with animal waste, but because they are often under extreme stress and cannot access food, reducing their ability to fight infection. If these cattle are permitted to enter the food supply, an alarmingly common occurrence, consumers are put at risk.

Similarly, inhumane treatment of chickens before slaughter increases the likelihood they will come in contact with pathogens. Animal factory-raised hens have been known to live covered in manure, walked through manure trenches and across manure-coated floors. Often, the hens will come into contact with egg conveyer belts, exposing the eggs to fecal bacteria. Dead birds are customarily left in and around cages with live hens and near eggs.

These serious threats to food safety occur in facilities that are supposedly being monitored by the USDA. When federal agencies fail, private investigations like those banned by ag-gag laws can be the only way to prevent contaminated meat and eggs from entering the food supply. In 2007, an investigator for the Humane Society of the United States documented “egregious” violations of federal regulations at the Hallmark/Westland slaughtering plant.  The investigator filmed downer cows being pushed with heavy machinery, electrically shocked, and finally dragged to slaughter. As a result of this investigation, USDA Food Safety and Inspection Service officials admitted they often took shortcuts when inspecting cattle before slaughter. This led to one of the largest beef recalls in U.S. history. In 2009, a hidden camera in a veal slaughtering plant documented a USDA inspector’s failure to shut down the plant after witnessing a worker attempt to skin a live calf that had somehow ended up with the slaughtered calves.

The welfare of animals raised and slaughtered in animal factories has a direct correlation with the safety of the U.S. food supply. Today, even after these well documented examples of potential threats to the food supply, Congress has proposed regulations that would reduce the number of USDA officials conducting on-site inspections of animal factory facilities. Ag-gag laws like Idaho’s new statute seek to criminalize one of the last lines of defense against foodborne pathogens in the U.S. meat supply.  We won’t let that happen.