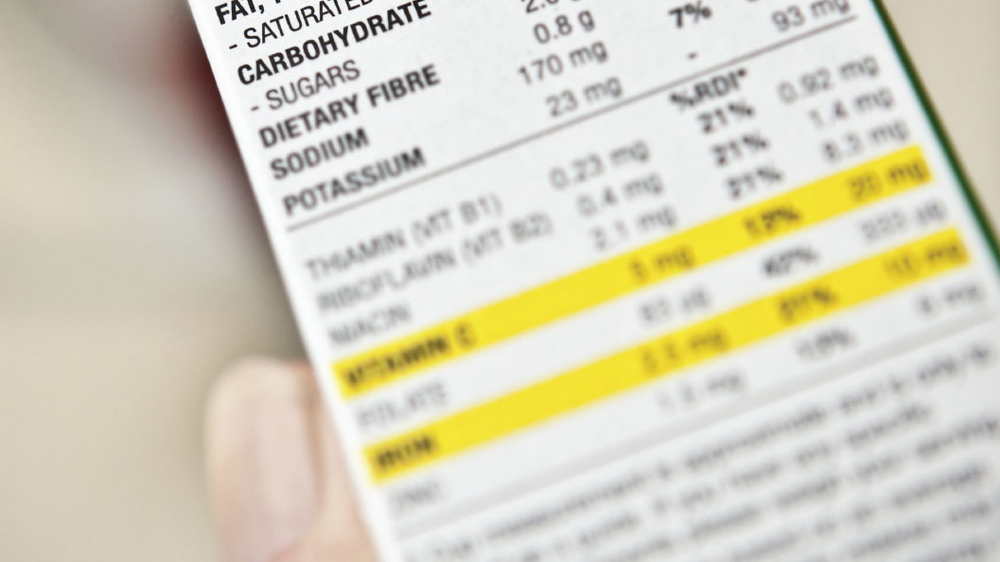 As a Connecticut native, I’m extremely proud and excited that the state legislature is the first in the nation to pass a comprehensive bill to label genetically engineered (GE) foods. All Connecticut citizens should be extremely proud of their legislators who voted in support of the bill, and of Governor Malloy who just this past weekend pledged he will sign the bill. The success of the bill is undoubtedly due in large part to the well-organized efforts of GMO-Free Connecticut and the more than 100 coalition partners that are part of the CT Right to Know Campaign.

The Connecticut bill requires that most foods produced with genetic engineering be labeled as such. The bill, and nearly all of the 26 state GE food labeling bills that have been introduced across the country, are based on language written by Center for Food Safety attorneys in consultation with other expert attorneys, scientists, activists, and farmers. These bills would result in the labeling of GE whole and processed foods sold in supermarkets. Similar to most of the other state bills, the Connecticut bill exempts foods from animals fed GE feed or injected with GE material such as rBGH or GE vaccines, an exemption that mirrors the European Union’s GE food labeling standard, one of the strictest in the world.

Uniquely, the bill also exempts “farm products that are sold by a farmer or the farmer's agent to a consumer at a pick-your-own farm, roadside stand, on-farm market or farmers' market” from labeling requirements. As a former small-farm owner, I appreciate relieving these farmers that sell directly to their customers of the requirement. And, it’s unlikely that any farmers selling direct-to- consumer in Connecticut are selling GE crops, since nearly all GE crops currently produced are going into processed foods and animal feed, except for some sweet corn which is primarily going to the frozen corn market.

While a major and positive first step, the Connecticut bill does, however, include some disappointing language. In particular, the late addition of a “trigger clause” stating the law will only go into effect when four additional states in the Northeast with an aggregate population of 20 million enact mandatory labeling laws for genetically-engineered foods, potentially denies or delays Connecticut consumers with the information they have a right to have now.

It’s unfortunate that the Governor and leaders in the legislature are willing to put on hold such important legislation, especially given their remarks in today’s statement about “making strides to get healthy foods on tables across the state.” We agree with House Majority Leader Joe Aresimowicz, who said that “consumers deserve to know what they are eating” – and we think consumers deserve this information right away. Fortunately, a number of other states in the Northeast, including New York, Vermont, and Maine, do have GE food labeling legislation pending.

Center for Food Safety has been at the forefront of the fight to inform consumers about GE foods for over a decade through providing model legislation and legal analysis, testifying at state hearings, and submitting a legal petition to the U.S. Food and Drug Administration to demand the labeling of GE foods. Additionally, Representative Peter DeFazio (D-OR) and Senator Barbara Boxer (D-CA) recently introduced federal legislation that would require nationwide labeling of GE products. If you haven’t already, please urge your Senators and Representative to support the bill.

It’s my hope that Connecticut’s leadership will give other state lawmakers the courage to stand up and support GE food labeling legislation in their states. It’s only through such groundbreaking legislation that we will all gain the right to know how our food is produced.