Smithfield, Americans Double-Hog-Dare You: Can You Prove Your "Ractopamine-Free" Claim Goes the Distance? 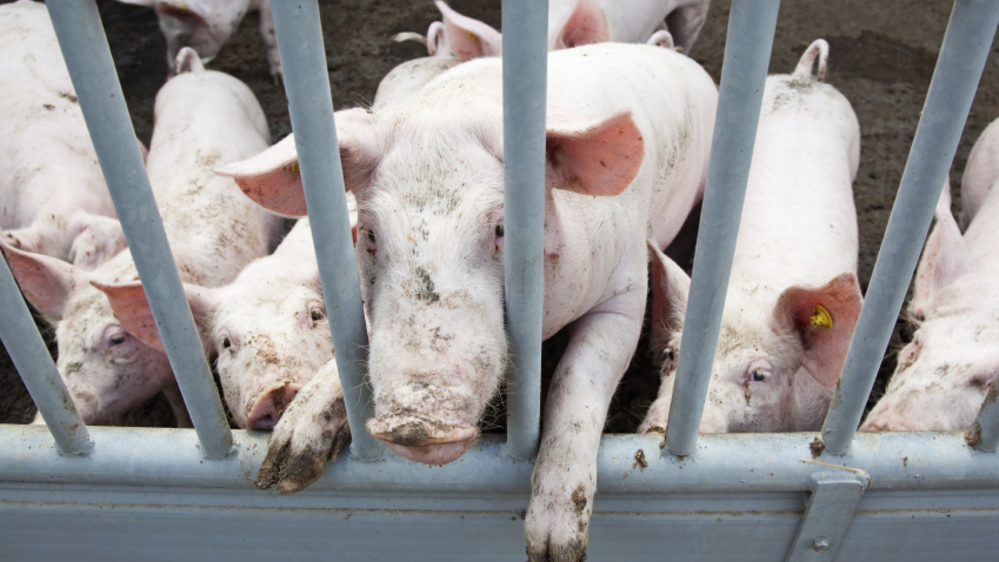 Last week, pork-producer Smithfield formally announced that within only a matter of weeks, 50% of its pork production would be free of the feed additive ractopamine.  Ractopamine is a controversial and inadequately-vetted beta-agonist drug banned or severely restricted in most countries.  Last year, Center for Food Safety (CFS) petitioned FDA to address U.S. ractopamine use.  Ractopamine causes animals to grow muscle quickly, but it has numerous adverse effects.  It is connected to “downed” animals, muscular tremors, cardiovascular dysfunction, and increased aggressive behaviors in animals.  But which consumers, if any, will benefit from Smithfield’s approach?  A look at what led to the announcement and what it really means reveals—unless Smithfield can confirm otherwise—that the beneficiaries are unlikely to be Americans.

First, while Smithfield’s announcement is a major breakthrough in the international debate over ractopamine, its action also benefits its own bottom line by appeasing foreign markets.  It comes only months after Russia, China, Taiwan, and the European Union took very strong public stances and refused U.S. pork that is not certified as “ractopamine-free.”  Pig business is big business for Smithfield; China imported $800 million in U.S. pork last year, and Russia imported $500 million.  When international consumers spoke, Smithfield listened.  Thus, Smithfield’s announcement of going ractopamine-free is likely only intended to maintain Smithfield’s overseas market share, not to protect Americans.  Smithfield’s announcement is great news for Europeans, Russians, Chinese, and other foreign consumers; but should Americans really be treated as second-class citizens by an American company?

Second, the announcement hides a more duplicitous reality.  Ractopamine is big business because it dramatically speeds up hog growth.  Producers using ractopamine can earn anywhere between $2 and $6 more per head, which is nothing to squeal at.  With financials like this, is the international market the only reason Smithfield will so willingly stop using ractopamine in 50% of its production?  Perhaps there is another reason.  Perhaps instead of ractopamine, Smithfield is simply substituting ractopamine’s evil and more potent twin, zilpaterol.  If Smithfield is truly going ractopamine-free, it should confirm that it is also going zilpaterol-free, and not simply conducting a public messaging bait-and-switch.

While Smithfield’s shift away from ractopamine may appear to reflect greater responsibility in its production practices, and likely protects overseas consumers, the ostensible reality is that this new policy changes little in the U.S. and only preserves Smithfield’s bottom line.  Unless Smithfield can go 100% ractopamine-free, American consumers will still likely not have access to healthy pork, and even international consumers are still not guaranteed pork free of other, potentially more dangerous drugs.  Don’t let this announcement fool you into silence.  Only continued public pressure on both pork producers and regulators will lead to a safer meat supply here at home and abroad.  Sign on to our petition to Smithfield and other top pork producers here.