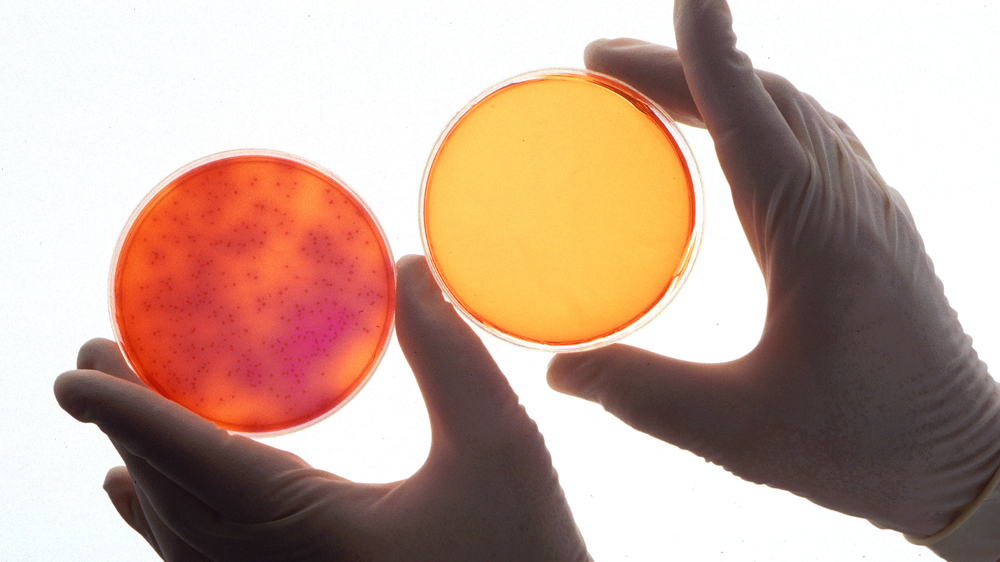 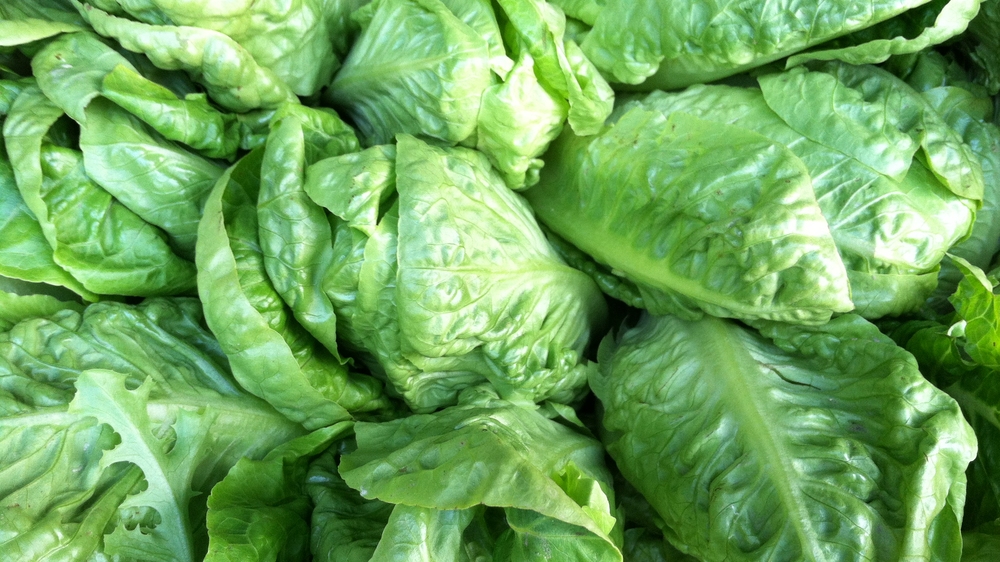 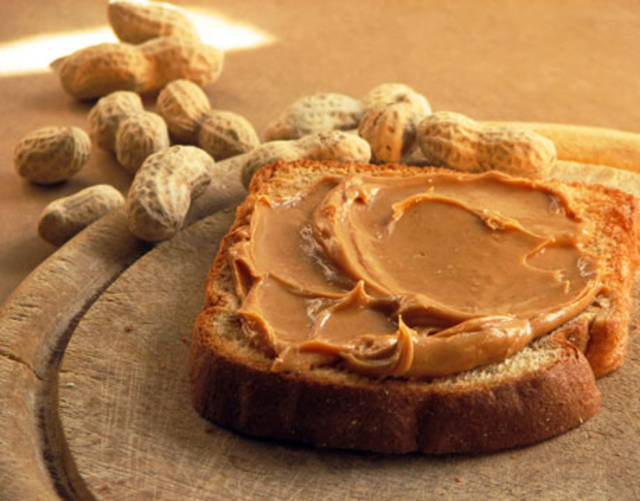 In the last few years, it seems like almost every week there is a new foodborne illness outbreak making headlines.  Listeria in imported cheese and cantaloupe.  Salmonella in peanut butter, imported papayas, dog food, and mangoes.  E. coli in lettuce and spinach.  And those are just some of the major outbreaks in the past two years.

In fact, foodborne illness is an ongoing epidemic that the Centers for Disease Control and Prevention estimates affects 48 million people – 1 in every 6 Americans – annually.  Over 128,000 are hospitalized every year and 3,000 tragically die.  Those that recover often suffer severe long"‘term effects, such as kidney failure, chronic arthritis, and brain and nerve damage.  The annual costs to the U.S. economy in medical bills and productivity losses alone is over $77 billion.

This foodborne illness crisis is an avoidable and foreseeable symptom of our broken industrial food system, and one major reason that Center for Food Safety’s (CFS) fundamental mission is to protect human health and the environment by curbing harmful food production technologies, and promoting organic and other forms of sustainable agriculture instead.  We undertake our work by concurrently 1) “shifting the consciousness” towards new environmentally sustainable, organic, “cool,” local, and socially-just food systems; and 2) “stopping the bleeding” that the current industrial system is causing.  Our recent Food Safety Modernization Act litigation victory is a perfect example.

By 2011, even Congress realized that industrial agriculture’s systemic foodborne illness crisis required action and passed the Food Safety Modernization Act (FSMA).  Believe it or not, FSMA is the first major U.S. food safety legislation since 1938!  It requires a sea-change, transforming the United States Food and Drug Administration’s (FDA) approach from merely responding to outbreaks to preventing them.  It does this by requiring food facilities to evaluate hazards, implement and monitor effective measures to prevent contamination, and have a plan to take corrective actions.  It also requires FDA to establish science-based standards for safe food production to minimize the risk of serious illnesses or death.  And, it provides FDA with new enforcement and inspection powers, the authority to suspend facilities from distributing food, to mandate recalls, and to require that imported foods comply with U.S. inspection and preventive safety standards.

Like all legislation, despite its urgently needed improvements, FSMA is far from perfect.  It unfortunately does not require the replacement of the current industrial system with a more localized, environmentally-sustainable system, for example.  In fact, CFS and other sustainable agriculture nonprofits questioned early legislative drafts based on potential hardships to small farmers; however, a Senate amendment alleviated these concerns by exempting small producers from FSMA (known as the Tester Amendment, after Senator Jon Tester of Montana).

Congress knew that FSMA’s life-saving improvements were direly needed and long"‘overdue, and included in the law specific deadlines for FDA to implement the regulations, which is very rare.  Agency rules are important: without rules putting the law into action, statutes are empty vessels.  FDA officials testified during the legislative hearings and never objected to the deadlines as being too quick; in fact, they explained they were already working on the new rules years before the law’s passage.

Most of the major FSMA rule deadlines came due by July 2012, eighteen months after its passage.  Yet despite Congress’s orders, FDA failed to meet the deadlines.  In fact, the agency failed to even issue drafts for the rules by the deadlines.  Contrary to Congress’s orders, FDA apparently had other misguided priorities, such as proposing the approval of a dangerous transgenic salmon instead.  Because FSMA remained impotent, foodborne illness outbreaks continued, unabated.

Accordingly, in August 2012 CFS sued FDA for violating the law by missing the deadlines.  The lawsuit covered each of the major new rule areas, all of which FDA had failed to implement: foreign import protections; preventive controls and hazard analyses for food facilities; produce safety; the transport of food; and intentional adulteration of food.  The case does not address the substance of these rules, only their process; namely that it be a close-ended one.

Instead of agreeing to finish the rules, FDA stubbornly fought on through lengthy legal briefing in fall 2012 and spring 2013, arguing that it was at liberty to issue the rules at its discretion.  Yet at the end of the day, CFS’s arguments were vindicated.  On April 22, 2013, the federal court issued its decision, a comprehensive victory, which: 1) held that FDA had violated the law by missing the deadlines; and 2) ordered FDA to meet with CFS and submit to the court a timeline for completion of the rules, which will then form the basis of the court’s injunction requiring that timeline be met.

Of course, there is still a great deal to be done.  CFS will continue to work to ensure the FSMA rules implement Congress’s intent by protecting consumers from the foodborne illness harms of industrial agriculture, while at the same time ensuring that small farmers are not unnecessarily burdened.  We will continue to shift our food system paradigm from industrial to sustainable, one campaign and one lawsuit at a time.  And, as always, we will need your invaluable support in these efforts.  But, at a minimum, our FSMA case will stop the bleeding (literally) from foodborne illness without any further unlawful delay.