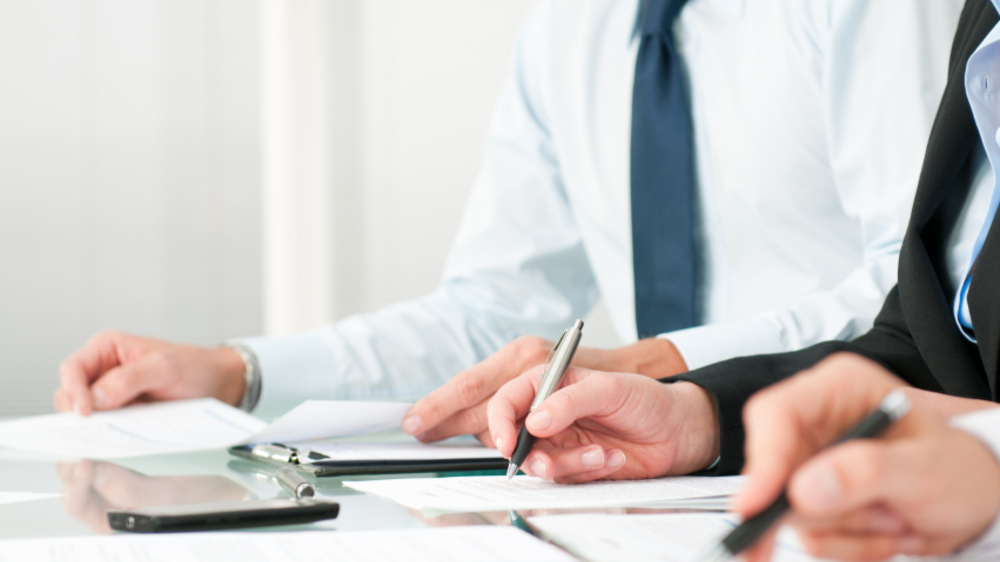 I was recently approached by a division of the publishing giant Condé Nast to participate in a video series examining issues related to food, agriculture, and the environment. I was told experts from a variety of disciplines, including representatives of the Monsanto Company, would participate. That was fine with me. And given the ever-increasing interest in food systems and genetic engineering's wide-ranging effects on soil, water, climate change, and our bodies, I wasn't surprised that Condé Nast was willing to put significant resources into this journalistic endeavor.

What did surprise me was to find out that it wasn't a journalistic endeavor; it was actually paid advertising on behalf of Monsanto.

According to representatives of Condé Nast, early next week they will begin filming four, 5-minute videos on the topics of nutrition, sustainability, hunger, and distribution. The segments will be filmed over two days of shooting in Bedford, New York and will be hosted by CBS's Mo Rocca.* The videos will be promoted through Condé Nast's media empire on sites such as Self, Epicurious, Bon Appetit, Details, and GQ. Condé Nast generously offered to cover travel expenses and asked me to suggest an appropriate compensation for my time.

Whether intentional or not, in Mo Rocca they have the perfect host. According to his biography on The Greater Talent Network, Mo Rocca is “famed for his wacky, tongue-in-cheek 'fake news' reports.” “Fake news” is exactly what is happening here. A closer look reveals that the entire operation is funded by Monsanto to be used as “native advertising.”

After my team spoke to Condé Nast representatives, they sent over a PDF titled “Guest Overview.” This “confidential” memo explains what is really going on. This wasn't a deep dive into the issues by a journalism company, it was advertising for Monsanto, plain and simple. The memo described the “Monsanto-funded film series.” Each episode will include two guests and one Monsanto expert. “Each episode will be stylishly arranged in a controlled environment, to create an authoritative and journalistic forum.”

The videos are not “promoted” as Condé Nast claimed, but actually part of Monsanto's advertising contract. Under “VIDEO USAGE” the memo states: “All Condé Nast media sites within Monsanto ad units...” and “Monsanto’s owned and operated sites” and “Content to be shared through Monsanto's social media channels.” [Emphasis added]

On further review, we discovered the request wasn't coming from a journalism department within Condé Nast, but the advertising department. This is how they describe this type of arrangement.

Condé Nast representatives were mostly upfront with my staff and “native advertising” is a developing field for media companies. Condé Nast is certainly not alone; this type of advertising was the subject of a recent segment in “Last Week Tonight” with comedian John Oliver. In that piece, Ken Auletta describes what native advertising is. He says: “we will camouflage your ads to make them look like a news story. That's essentially it.”

This incident reveals a lot about the Monsanto Company. They are willing to say anything and spend anything to control the debate over genetic engineering. I hope Condé Nast's consumers, who don't have the benefit of a research staff like I do, are able to see this for what it is: paid advertising by Monsanto.

*Update: Condé Nast said that Mo Rocca would be the host, although he has now claimed that he was approached but did not agree to participate.