A Victory for Democracy, Another Blow to Monsanto 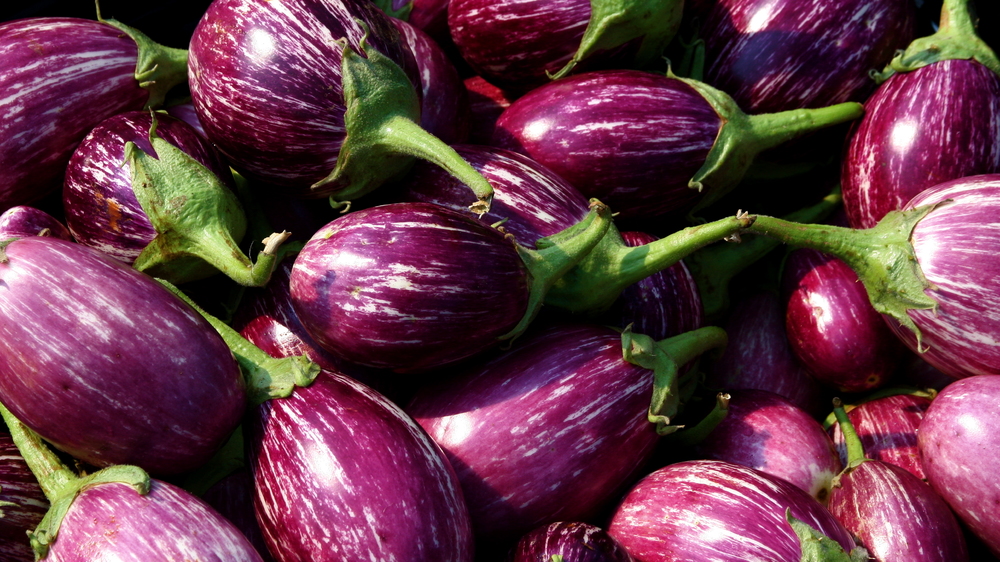 It's finally happened. At last a government agency has rejected a genetically modified crop on the basis of a lack of conclusive scientific evidence that it is safe for consumers and the environment. The moratorium on the genetically engineered (GE) product also came about, in no small measure, as a prudent response to overwhelming public concerns regarding GE crops.

The only twist is that this crop, Bt eggplant, was not rejected by the U.S. government, but by the government of India.

"Public sentiment is negative. It is my duty to adopt a cautious, precautionary, principle-based approach," said Environment Minister Jairam Ramesh at a press conference earlier this month. Ramesh announced that more studies were needed to make sure that Bt Eggplant -- genetically engineered to contain insecticide derived from the bacterium Bacillus thuringiensis (Bt) -- can be declared safe for consumers and the environment.

Minister Ramesh said that the Monsanto-produced eggplant would stay off the market until independent third-party scientific tests are concluded and the product's safety from the points of view of both environmental integrity and long-term human health are confirmed.

These tests would have to satisfy not only the professionals, but also the public. Mr. Ramesh characterized his decision as a difficult one, since there was much at stake and he needed to approach the issue to balance the concerns of commerce and food security against those of science and public sentiment. He concluded that "the decision is responsible to science and responsive to society."

Unfortunately, that's not how we do things in the United States. Bowing to pressure from Monsanto and the other biotech companies, our federal agencies approved Bt corn and cotton without requiring any mandatory testing for environmental impacts. And the expected happened: a few years later, independent university researchers -- again not the government -- discovered that this Bt pesticide was potentially fatal to Monarch butterflies and other pollinators. After a public outcry, that particular version was taken off the market. But just recently new independent research showed that Bt was also potentially devastating to caddis flies, a major food source for our freshwater fish. Without mandatory government testing, we're clueless about the universe of keystone pollinators and other species that are being decimated as the Bt plants continue to proliferate in our fields.

Then there's the human health problems the US has experienced. Remember the Starlink scandal, one of the largest food recalls in recent US history? It turned out that a Bt corn plant could be a human allergen and had contaminated food products like Taco Bell tacos and a huge percentage of our seed supply. Farmers lost tens of millions of dollars as the contaminated seed had to be destroyed and contracts were lost. And the company had to fork over millions to consumers to settle class action health claims.

So given the disastrous US experience with Bt crops, it really was only prudent for Minister Ramesh to declare this moratorium in India. This sensible rejection, unexpected to those unfamiliar with India's approval processes, is being noted by business journalists as a move likely to seriously hamper Monsanto's expansion into the creation of GE food crops outside the U.S. Currently, India does allow the growing of Bt Cotton, but GE food crops and animal forage have not been heretofore accepted there. Those products are overwhelmingly rejected in the European Union and countries around the globe. Bt eggplant acceptance in India was for Monsanto an important business victory, a Trojan horse of sorts for getting its other crops into India. The country is the world's largest producer of eggplant, which is a staple of people's daily diets. Once India's farmers started growing eggplant, other varieties would follow in this potentially huge market.

With this moratorium, there is a real question now of whether any of the myriad GE vegetable and grain varieties Monsanto is creating for India can ever make it to the market. Clearly, given the problems we have had with these crops in the US, Monsanto's prospects are not good if India's overriding concern remains on assuring its citizens safe food that does no harm to an increasingly fragile environment.

Many of India's agriculture and food security experts are saying this was the right decision, and endorsing the calls for more science to examine the ecological and health impacts of these controversial new crops. Here in the U.S., we might take a lesson from the Indian approach and their public officials' adherence to the precautionary principles that Minister Ramesh so admirably has held himself to. There, officials seem to think that their job is to protect consumers and the environment. Here it seems like our federal agencies have been more interested in protecting Monsanto's and the biotech industry's bottom line.

This article was originally published on The Huffington Post, May 4, 2015. "A single corn kernel coated with a neonicotinoid can kill a song bird.
Read More

Originally published on the Huffington Post , March 20, 2015 Perhaps no group of science deniers has been more ridiculed than those who deny the science of evolution.
Read More