Poison: One Lump or Two? 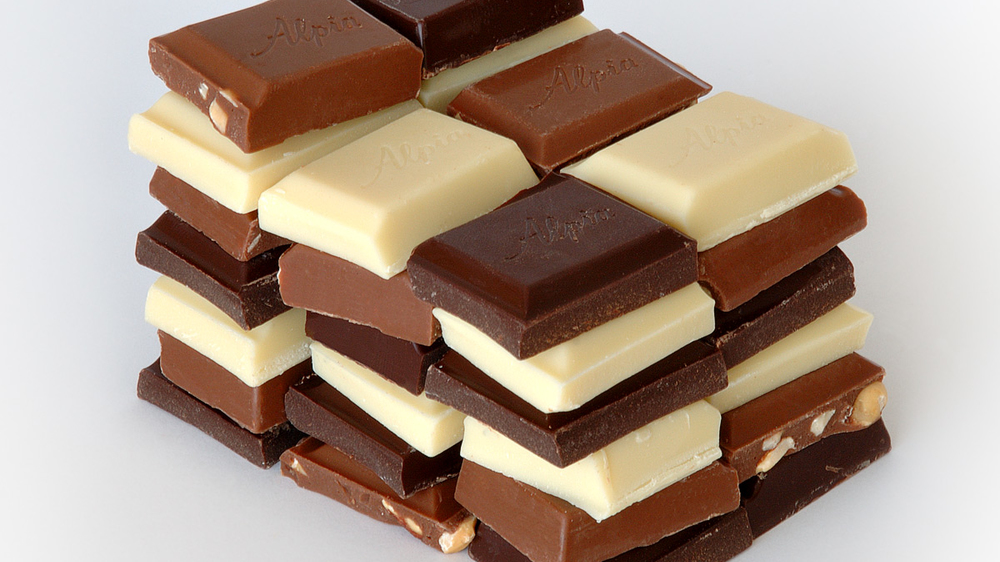 In Shakespearean literature, the doomed Romeo poisoned himself in a fatal demonstration of his love for the beautiful Juliet. Come next Valentines Day, we may unknowingly be doing the same.

We recently received the disturbing news that corn syrup--the ubiquitous sweetener in American candy and packaged goods--was found to contain highly-poisonous mercury introduced in the production process. Food industry apologists responded to the ensuing outrage by assuring consumers that this is the result of a process now being phased out of industry practice.

What they neglected to mention is that this practice had been in place for decades. Many Americans have been slowly poisoned all their lives by a dangerous process that the government agencies charged with protecting us from unsafe food knew all about.

Those same agencies are now standing idly by while a new sweetener with equally dubious safety aspects is introduced. Sugar made from Monsanto's Roundup Ready sugar beets is on track to become a common sweetening agent in packaged foods. The beets have been genetically engineered to resist Monsanto's Roundup herbicide, ostensibly making mass production easier for large-scale farmers. Concurrent with the USDA's approval of the GM beets for human consumption, the EPA eased its regulation of herbicide residues on sugar beet roots, allowing for a surprising 5000% increase.

The public has no way of knowing how much damage may be caused by long-term consumption of these pesticides. As with mercury levels in corn syrup, our government agencies have simply not taken the time to conduct proper research, preferring rather to push GM sugar beat initiatives at the whim of Monsanto and other agribusinesses.

However, there's still a chance to act. For Valentine's Day, a coalition of food safety and environmental groups has launched a new registry of food producers and grocery chains that have pledged not to use or sell products made with sugar from GM beets. The hope is that by giving consumers the chance to avoid these foods, the public can show their disapproval of the risks the food industry is willing to take with their lives.

Advocacy and market forces will make a difference, but the most important change must come from the government itself. The Administration can avoid the mistakes made with corn syrup. They can change the way things have been done in food policy and perform the due diligence before potentially dangerous products go to market. Those new hires at the FDA, USDA, and EPA must put a halt to the irresponsible activities that have plagued these agencies and endangered us all.

The time to act is now. Before the simple practice of giving candy becomes a crime of passion.